Another blow for CSK! Star all-rounder ruled out of remaining IPL 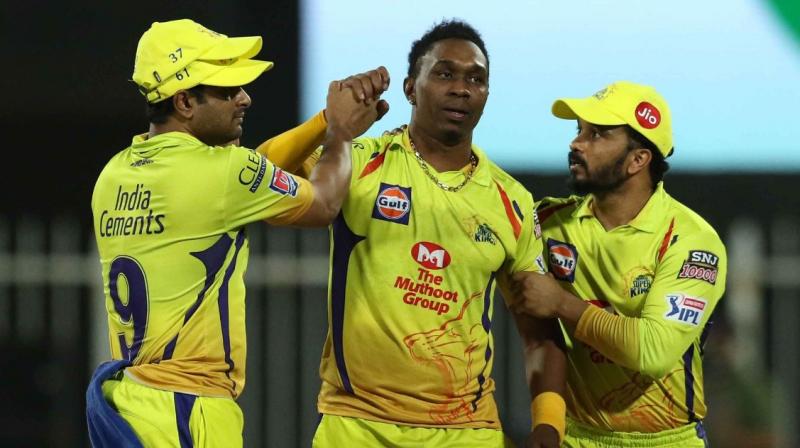 Dubai: Chennai Super Kings all-rounder Dwayne Bravo has been ruled out of the ongoing IPL with a groin injury, dealing a massive blow to the already struggling side which has very slim chances of advancing to the play-offs.

The 37-year-old Bravo, an integral part of the CSK team for years now, couldn't bowl the final over against Delhi Capitals in a match in Sharjah on October 17. 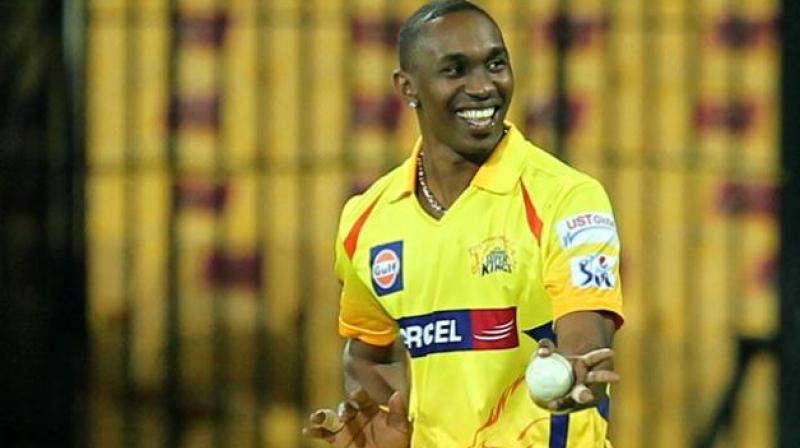 "Dwayne Bravo is ruled out of the IPL due to a groin injury," CSK CEO Kashi Viswanathan said. 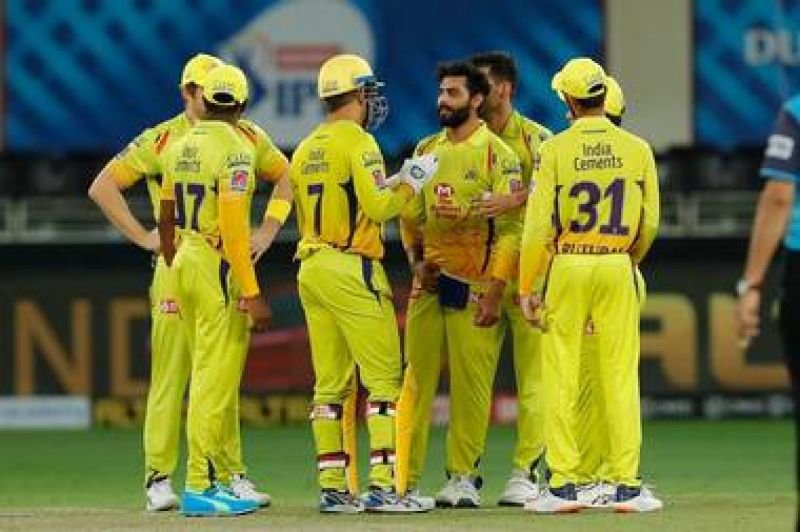 Bravo played six games and scored only seven runs in two innings. However, he got six wickets in as many games with an economy rate of 8.57.

CSK's campaign has already been derailed after seven losses from 10 games. They are currently lying at the bottom of the league table.