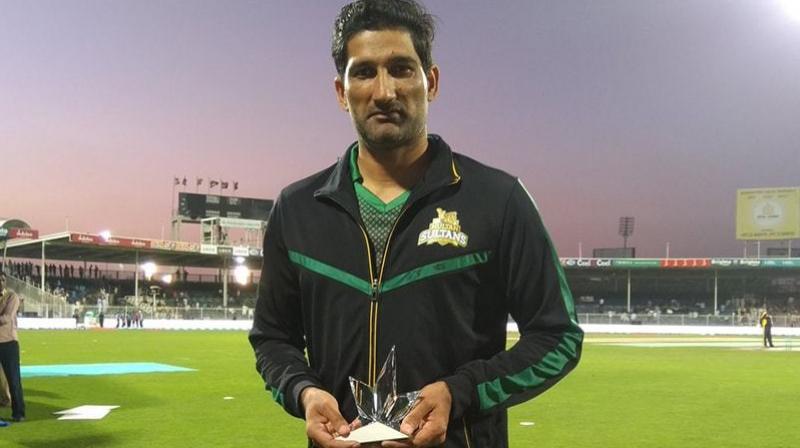 Tanvir, who is part of Kandy Tuskers franchise, and Singh, who is with Colombo Kings, have tested positive for the virus after arriving in Sri Lanka for the T20 event. 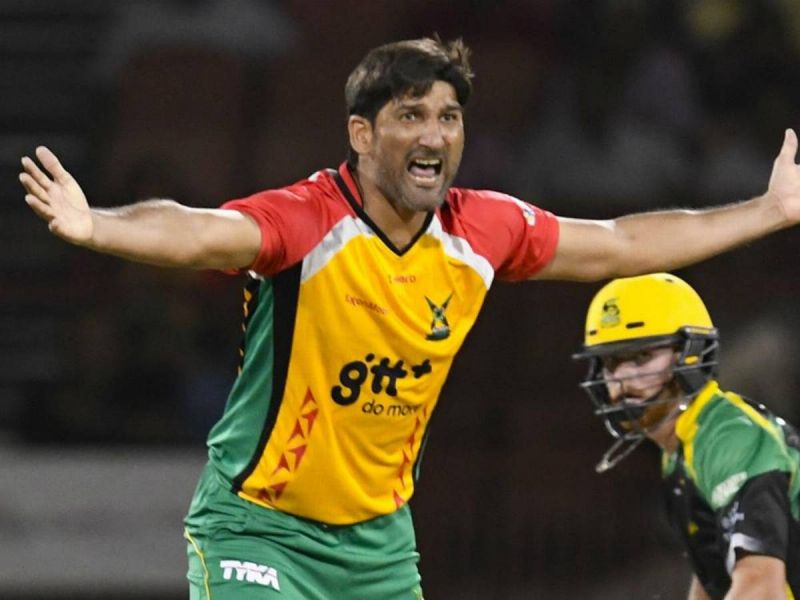 Tanvir has come into the tournament as a replacement after fellow Pakistani Wahab Riaz and England's Liam Plunkett withdrew.

Both Tanvir and Singh are expected to be out for at least two weeks. 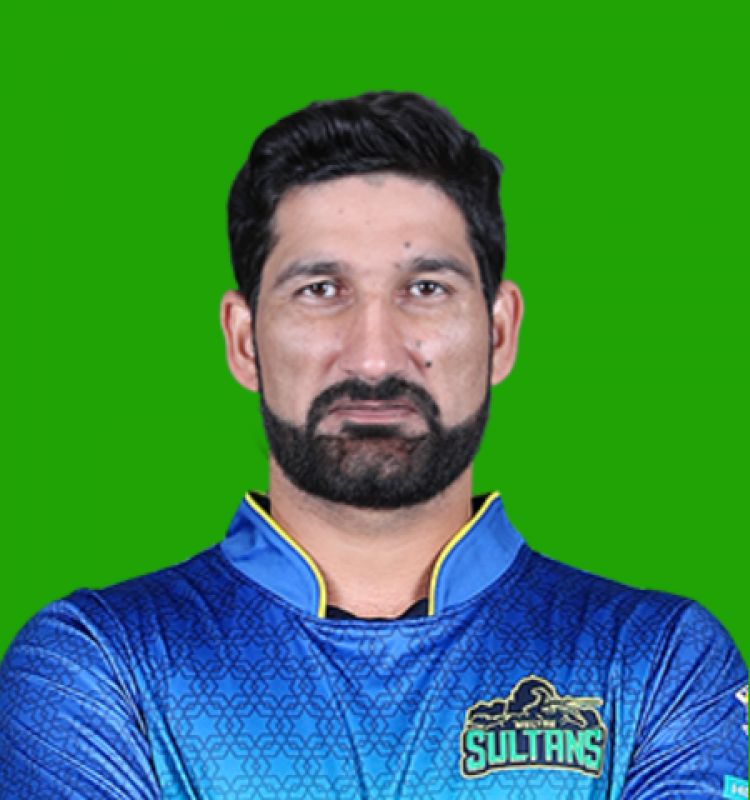 "We have to talk to the franchise owners and find somebody to replace Tanvir," the former Sri Lankan batsman said.

LPL organisers have also had to endure withdrawals of top draws like Lasith Malinga and Chris Gayle.