My parents had tears of joy: Gowtham after fetching Rs 9.25 cr deal with CSK 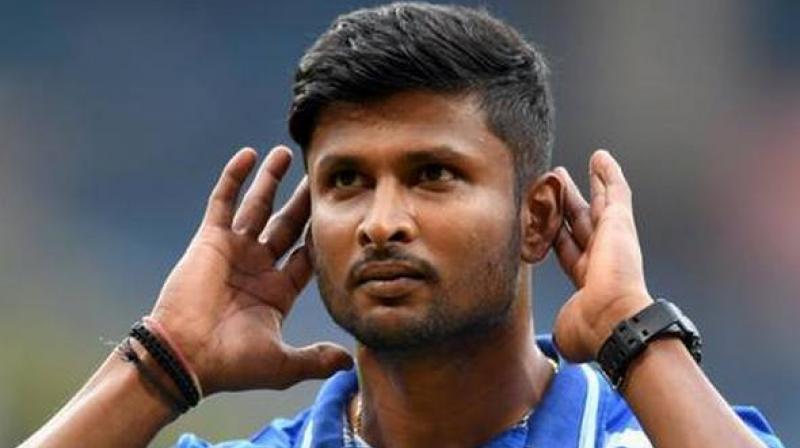 A net bowler with the Indian team right now, uncapped Karnataka all-rounder Krishnappa Gowtham is still trying to get a grip on his emotions

Ahmedabad: A net bowler with the Indian team right now, uncapped Karnataka all-rounder Krishnappa Gowtham is still trying to get a grip on his emotions after fetching a mind-boggling Rs 9.25 crore deal with Chennai Super Kings which left his parents and wife overwhelmed by tears of joy.

After a bidding war at the IPL auction in Chennai on Thursday, Gowtham was bought by CSK, his price surpassing that of Krunal Pandya's then record of Rs 8.8 crore by the Mumbai Indians in 2018 for an uncapped player. 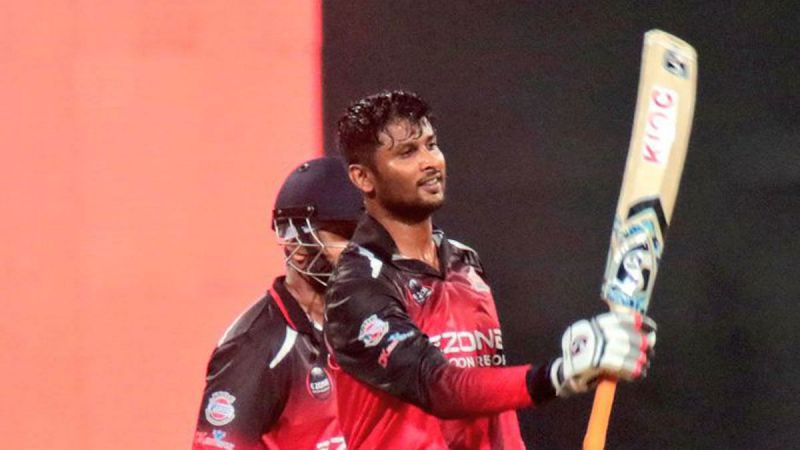 "It was nerve-wracking, I was very anxious, watching on TV," Gowtham, who is currently with the Indian Test team here as a net bowler for the series against England said.

"We'd just landed in Ahmedabad and I'd just switched on TV and my name came up. Emotions were changing every minute. Then, Rohit Sharma and Hardik Pandya knocked on my door and gave me a big hug and they asked for a big treat."

His base price was Rs 20 lakh, and he was quickly the focus of a fierce bidding war between the Kolkata Knight Riders and the Sunrisers Hyderabad, before CSK swooped in with a late bid.

IPLThe 32-year-old off-spin all-rounder from Karnataka has modest IPL statistics. He has played just 24 matches in three seasons since 2018 and has scored 186 runs and taken 13 wickets.

He was a part of Rajasthan Royals for two seasons -- 2018 and 2019 playing 15 and 7 matches respectively -- and was with Kings XI Punjab (now Punjab Kings) in 2020 where he featured in just two games before being released.

Gowtham's parents and wife in Bengaluru were in tears when they came to know of the good news. 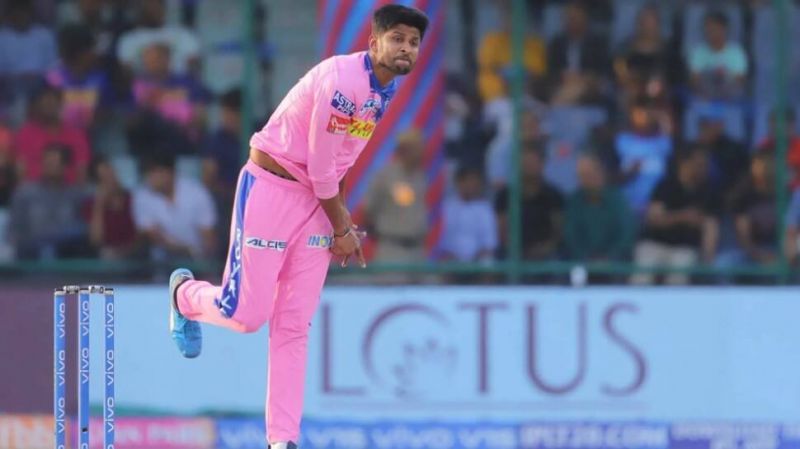 "My parents had tears, happy tears. They were all so happy for me," Gowtham said.

"It's hard to describe that feeling. It's all just sinking in. Obviously this isn't the first time I've been part of the auction but every time your name comes up, the kind of butterflies in your tummy is unimaginable."