The kabaddi competition at the Khelo India Youth Games came to an end with a thrill-a-minute final encounter in the Boys... 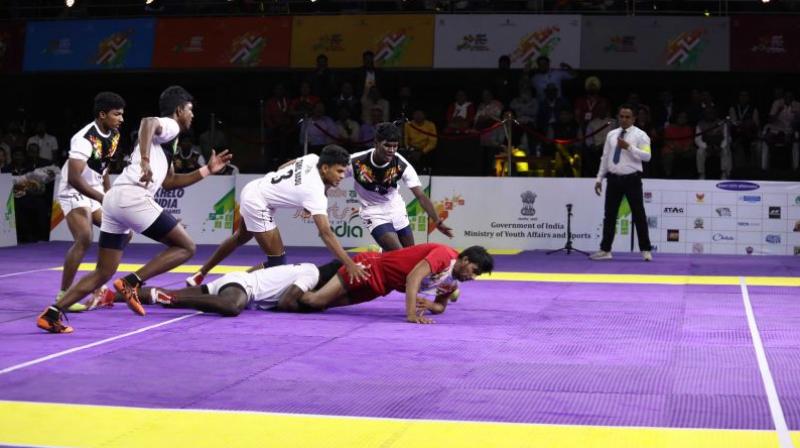 Pune, Jan 19: The kabaddi competition at the Khelo India Youth Games came to an end with a thrill-a-minute final encounter in the Boys Under-21 category. The only final not to feature Haryana, saw Chandigarh edge out Tamil Nadu with a 'Golden Raid' which is used to break ties after extra time, a media release issued Saturday said. Chandigarh got off to a good start and even inflicted an All-out on their opponents in just the eighth minute of the game. 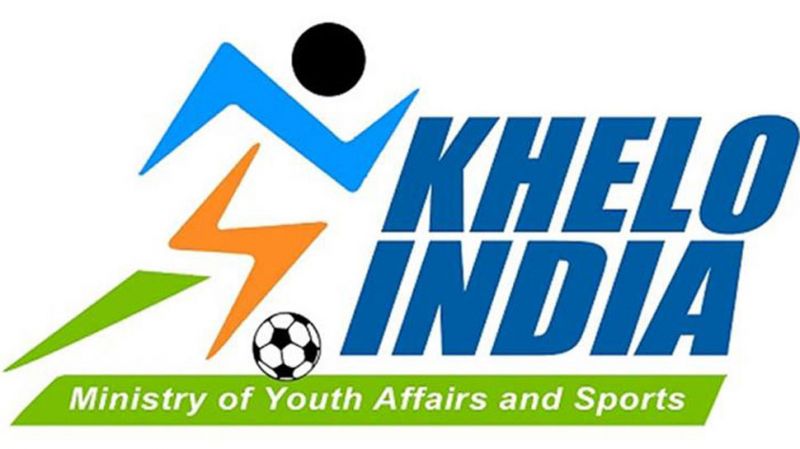 Tamil Nadu then fought back, inspired by a brilliant super raid by Radha Krishnan, as the first half ended at 17-17. Tamil Nadu led for most of the second half but it was Chandigarh's turn to fight back who hung on as nothing could separate the teams at 36-36 at the end of the second half. The match then had to be decided by two extra halves. 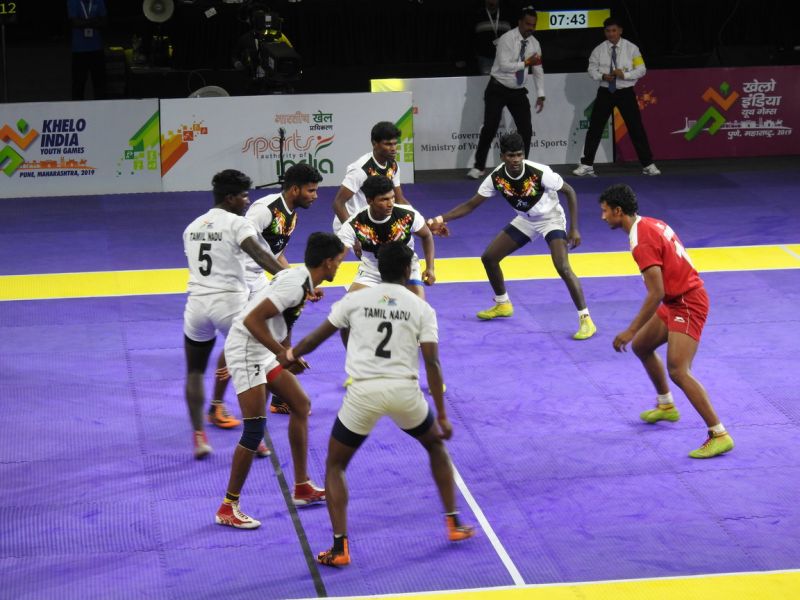 Chandigarh edge out Tamil Nadu with a 'Golden Raid'

At 40-39 in the second half of extra time, Tamil Nadu finally thought they had come through, but there was one last twist as Chandigarh were awarded a technical point after Tamil Nadu substitutes jumped on to the court before the final whistle. Chandigarh finally prevailed 41-40 through a Golden Raid, it said, adding Uttar Pradesh and Kerala took bronze in the under-21 Boys category. Despite being surprisingly knocked out before the semi-finals in the Boys Under-21 section, Haryana reached the other three finals and won two of them and got silver in the third, the release stated.