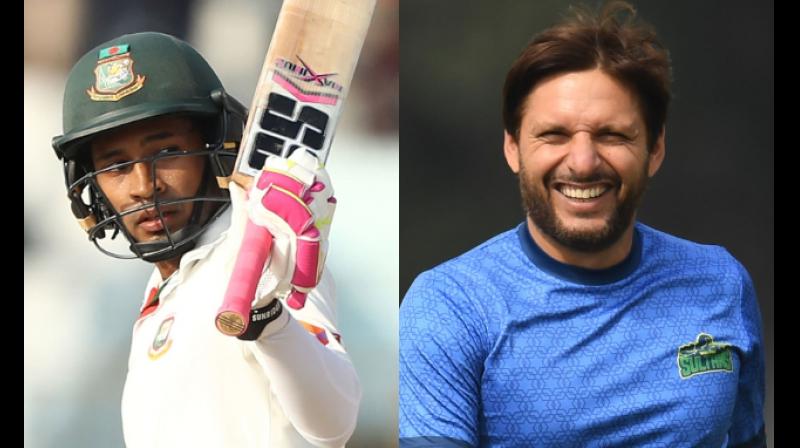 Last month, Mushfiqur had announced that he will auction his bat with which he scored a double hundred against Sri Lanka in 2013, to raise funds for the Covid-19 relief work in his country. 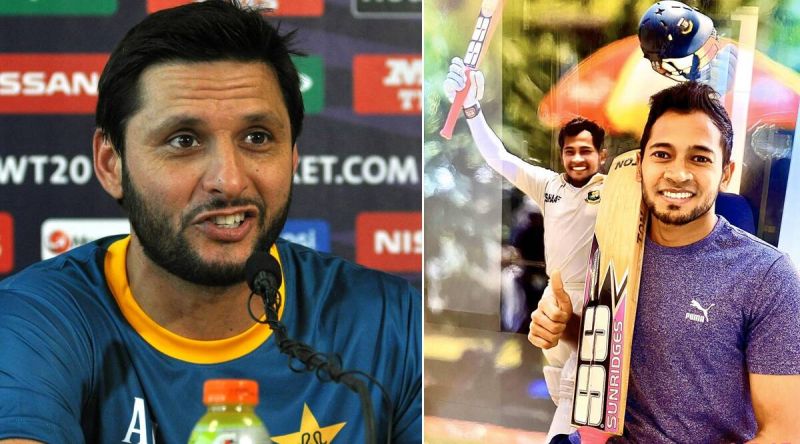 PhotoAfridi bought his bat for his foundation for USD 20,000.

"Shahid Afridi bought my bat on behalf of his foundation. I feel privileged and honoured that someone like him has joined our great cause," Rahim said.

"We had to suspend the auction due to some fraud bidders, which was unexpected. Shahid bhai personally contacted me after seeing the news (of my bat put on auction). He sent an offer letter on May 13 that he was interested to buy for USD 20,000, which is almost BDT 16.8 lakh," Mushfiqur said. 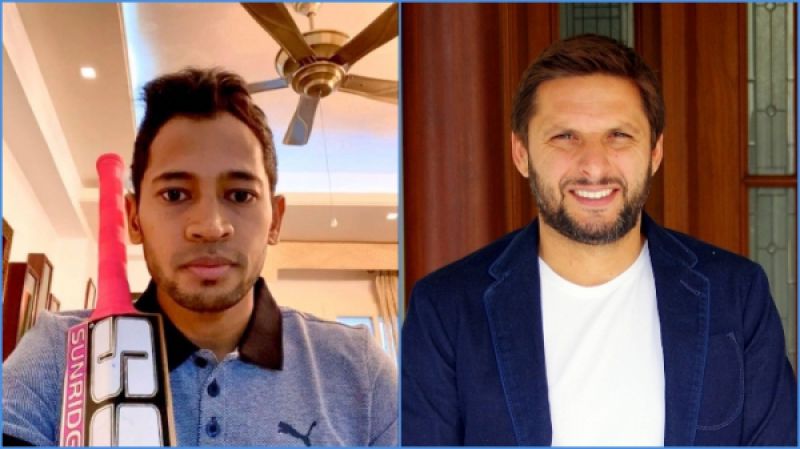 Photo Mushfiqur also posted a video message by the former Pakistan skipper on his Twitter handle.

"The work you are doing is great. Only real life heroes do this. We are going through a tough phase in such times we need the love and support of each other," Afridi said in the video.

"I want to buy your bat on behalf of all of Pakistan. Our prayers are with you. Hopefully we will again meet on the cricket ground once this is over," he added.