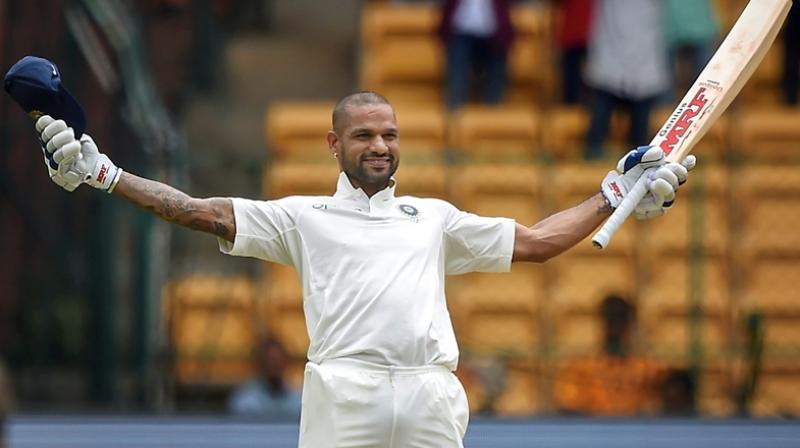 Shikhar Dhawan today became the first Indian player to score a century in Test cricket before lunch, joining an esteemed list of former cricketers, including the legendary Don Bradman. The explosive Indian opener hammered 19 fours and 3 sixes as he reached his century in 91 balls on the opening day of the historic India-Afghanistan test match at Chinnaswamy stadium here. He became the sixth player in the world to score a century before lunch. 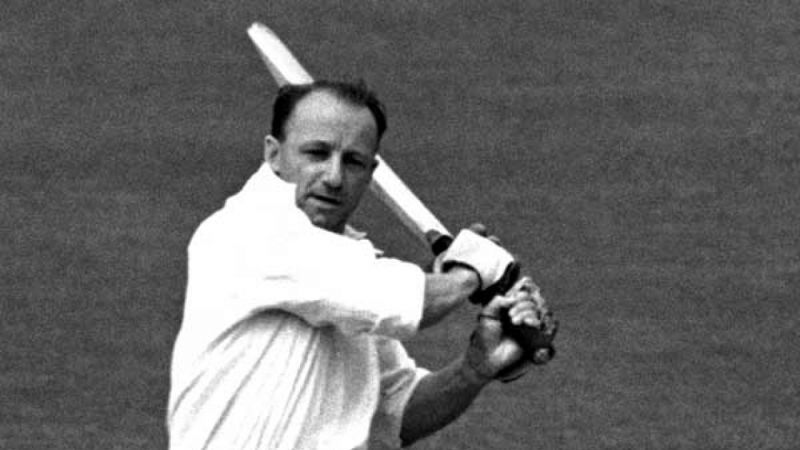 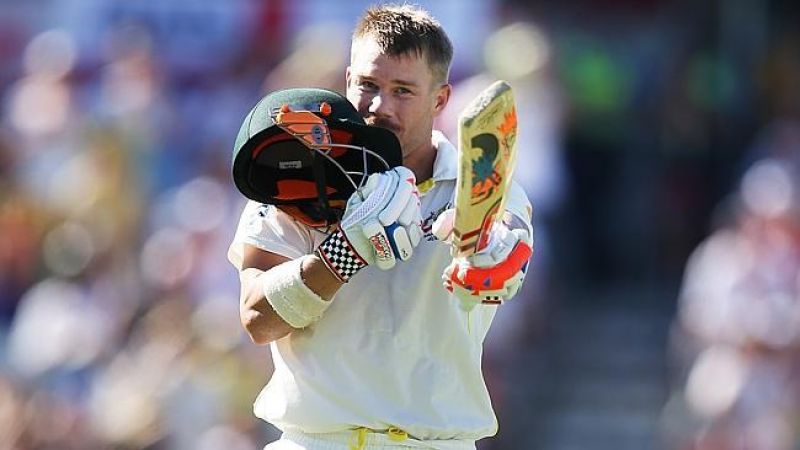 Before Dhawan, the previous record for best score for India in the first session was held by Virender Sehwag, who had scored 99 runs in St Lucia against West Indies in 2006. It was Dhawan's 7th Test century in 30 matches. India is playing the historic match without the services of skipper Virat Kohli. Afghanistan was granted Test status in June last year along with Ireland.