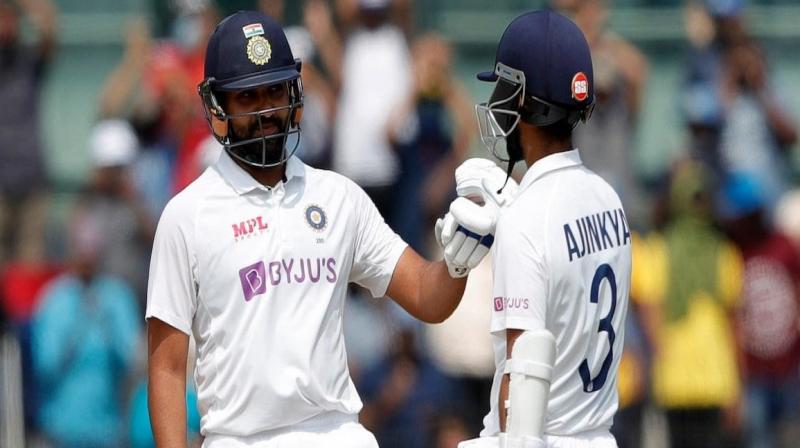 Chennai: Opener Rohit Sharma slammed a magnificent 161 before India stuttered in the final session to reach 300 for six on the opening day of the second Test against England here on Saturday.

At stumps, Rishabh Pant and debutant Axar Patel were batting on 33 and 5, respectively. 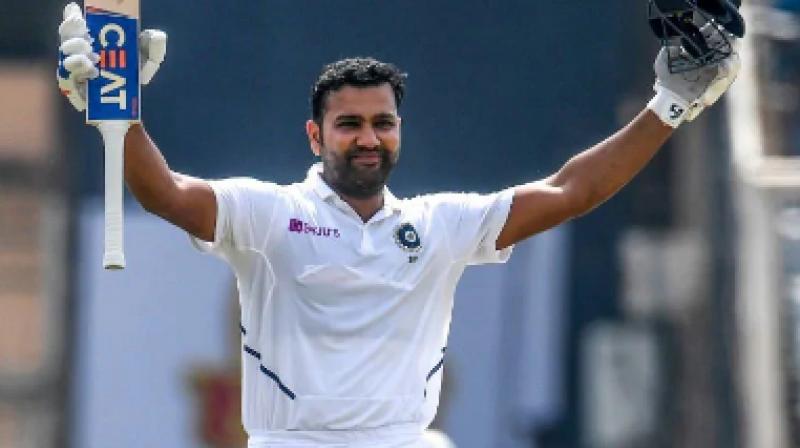 Seeking to level the four-match series after their defeat in the first Test, India opted to bat after winning the toss.

The hosts lost Shubman Gill without any run on the board but Rohit added 85 for the second wicket with Cheteshwar Pujara (21).

India, then, saw Pujara and captain Virat Kohli, who has also failed to open his account, fall in quick succession as they slumped to 86 for three. 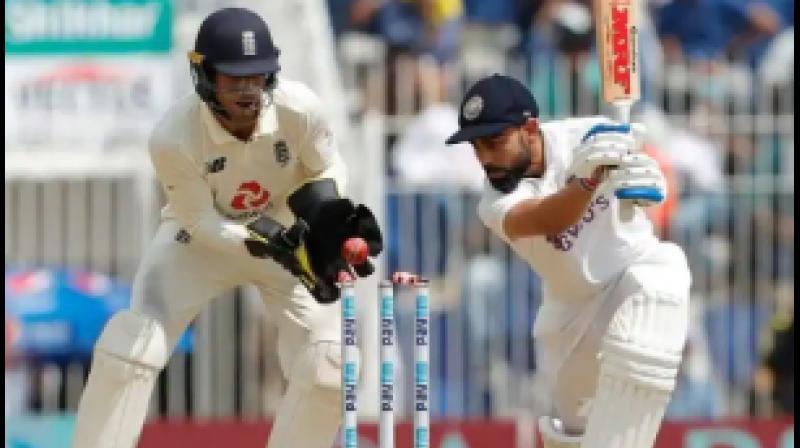 Looking in great nick, Rohit found an able ally in vice-captain Ajinkya Rahane (67) as the two senior batsmen forged a partnership of 162 runs for the fourth wicket at the MA Chidambaram Stadium.

Rohit, who scored his seventh century in the Test format on Saturday, struck 18 boundaries and two sixes, much to the delight of those present inside the stadium, the first time for an international cricket match in India amid the Covid-19 pandemic.

Rohit faced 231 deliveries during his stay in the middle, which was eventually cut short by left-arm spinner Jack Leach in the final session of play, while Rahane hit nine fours before being dismissed by Moeen Ali. 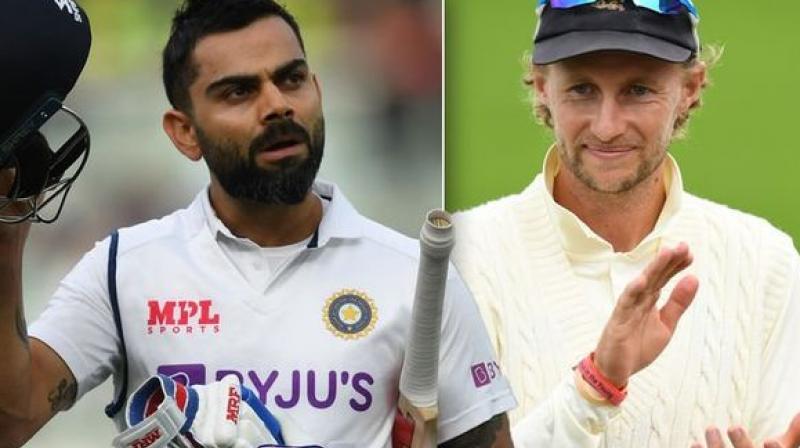 India Vs EnglandIndia lost three wickets in the final session after sitting pretty at 248 for three.