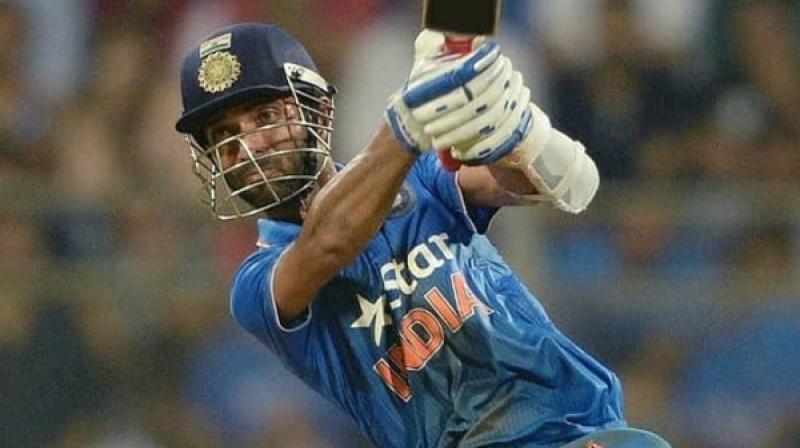 New Delhi: India batsman Ajinkya Rahane is trusting his instincts to make an ODI comeback, a format he last played in February 2018.

The 32-year-old said he is mentally preparing himself to play all three formats. 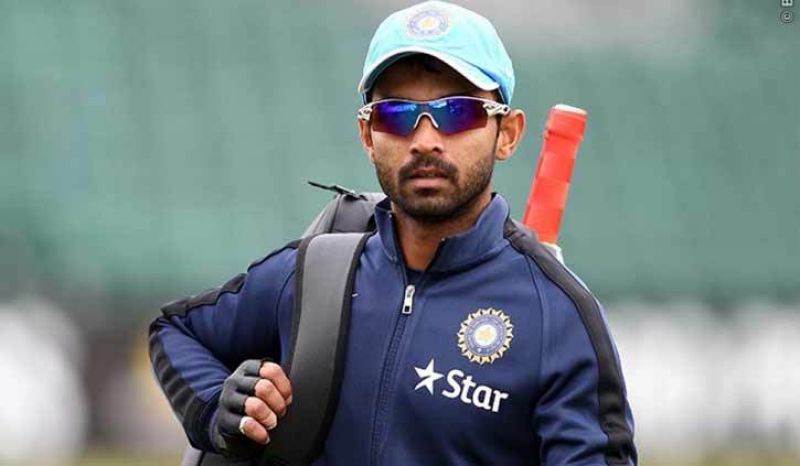 Ajinkya Rahane"I am ready to bat at any position in ODI cricket, whether opening or No. 4 or whatever, I am ready. My instinct answers yes, I want to make a comeback in ODI cricket," Rahane told former India wicket-keeper Deep Dasgupta on chat show.

"But when the opportunity will come, we don't know. Mentally I am preparing to play all the formats. It is all about being positive yourself and about your abilities."

"I have enjoyed opening the innings, but I don't mind batting at number 4 if I am asked to. I have enjoyed both roles," he said when asked which position he would prefer in ODI cricket.

Rahane has also played in 65 Tests, the last being in February earlier this year during the New Zealand tour. He has also not been been a part of the Indian T20 team for nearly four years. 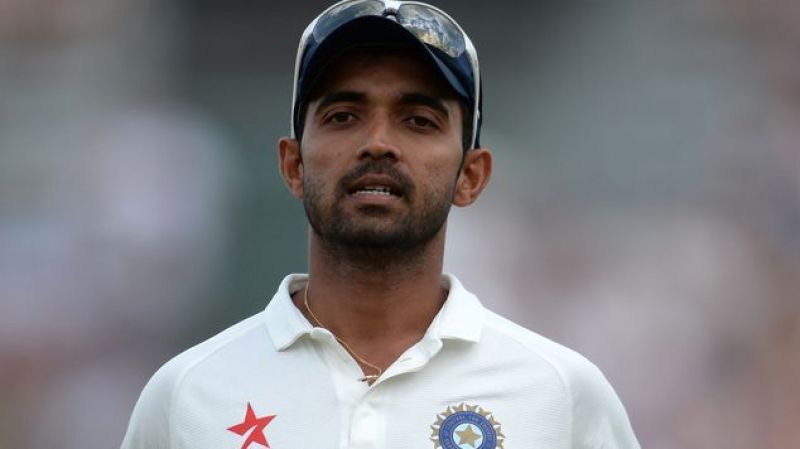 He said he got advice from the great Rahul Dravid that it does not matter whether a shot looks good or not as long as the runs are coming.

"Sometimes the shots you play in T20s don't look good. But Rahul bhai told me not to bother about what the shots look like, whether it's bad or looks bad from outside. He said it does not matter. He said in T20 cricket, one needs to watch the ball and hit it," he added.