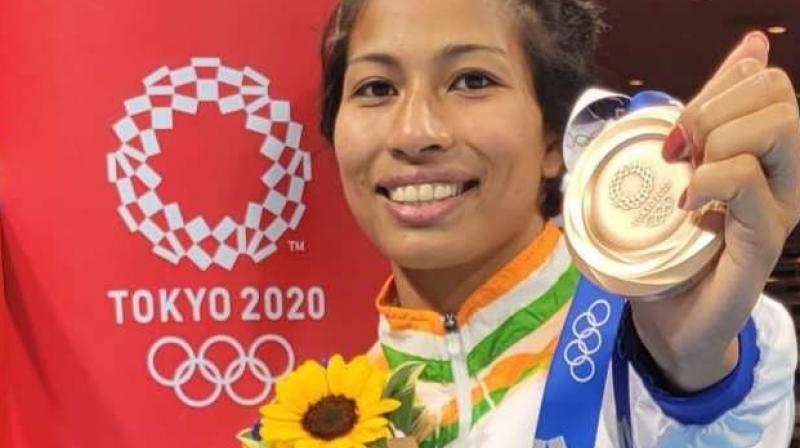 This national championship will be held in Hisar from October 21

New Delhi: Tokyo Olympics bronze-medallist Lovlina Borgohain (69kg) has been given the direct qualification for the upcoming women's world boxing championships by the Indian federation, which has decided that the remaining squad will be made up of gold-winners from the upcoming nationals. 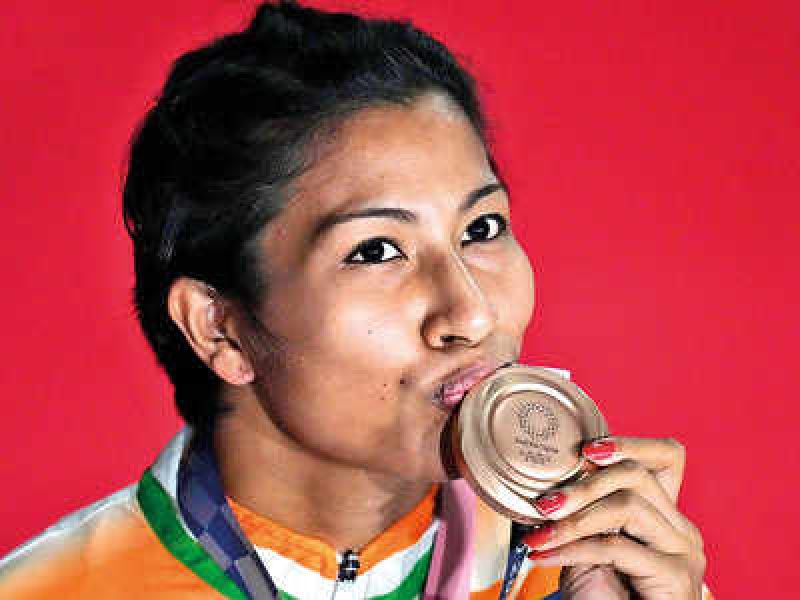 This national championship will be held in Hisar from October 21 and the event will be as same as that of the men's as the championship will cut the world's squad. The 24-year-old is now set to skip the national tournament after securing a place in the squad based on her Tokyo performance. 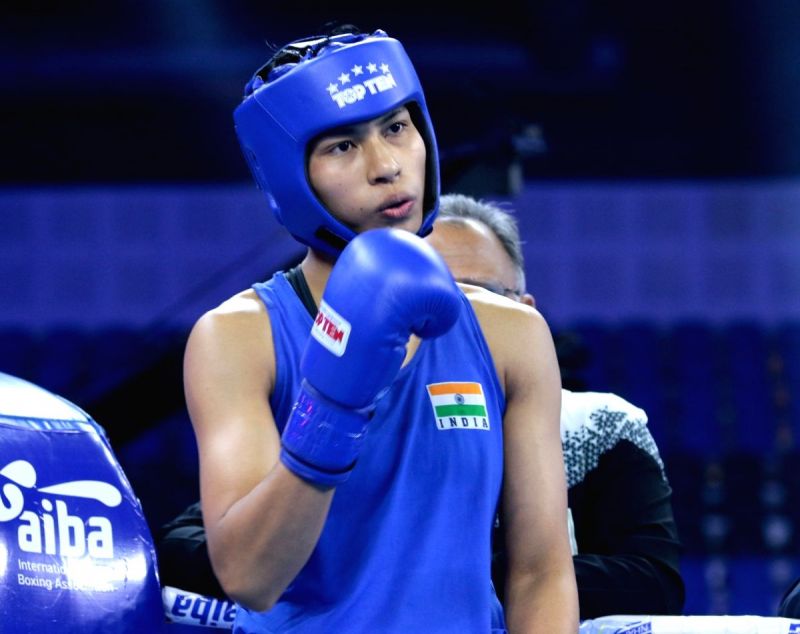 "The gold-medallists in each weight category will represent India in the AIBA women's world championship except 69kg (as) Tokyo Olympics bronze-medallist Lovlina Borgohain will see direct qualification for the world championships," the Boxing Federation of India stated.

On the other side, the gold and the silver medal winners from the nationals will secure their places in the national camp also. The bronze medal winners will be fighting it out for the trials featuring medallists from the previous three editions of the tournament for a place in the camp. The women's world championship is to be held in December in Istanbul. The exact dates for the marquee competition are yet to be decided.