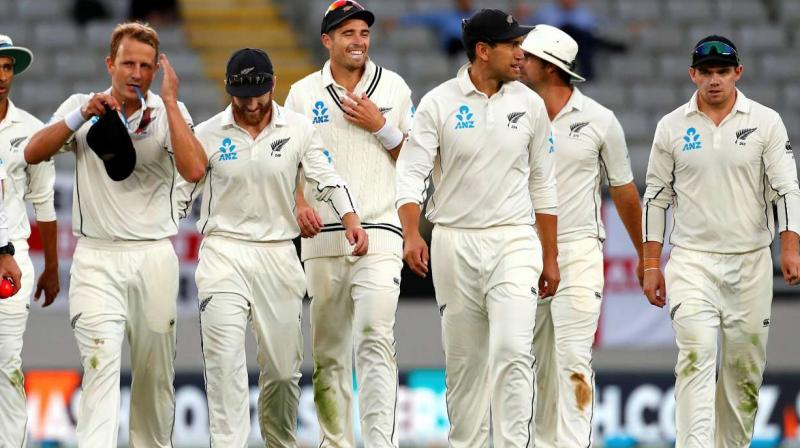 New Zealand on Tuesday became the first team to reach the final of the inaugural World Test Championship after Australia's away series against South Africa got cancelled due to the Covid-19 pandemic.

With Australia's Test series postponed indefinitely, no team can surpass New Zealand's percentage points of 70 and for all practical purposes, the series between India and England starting in Chennai on Friday will decide the opponents for Kane Williamson's men. 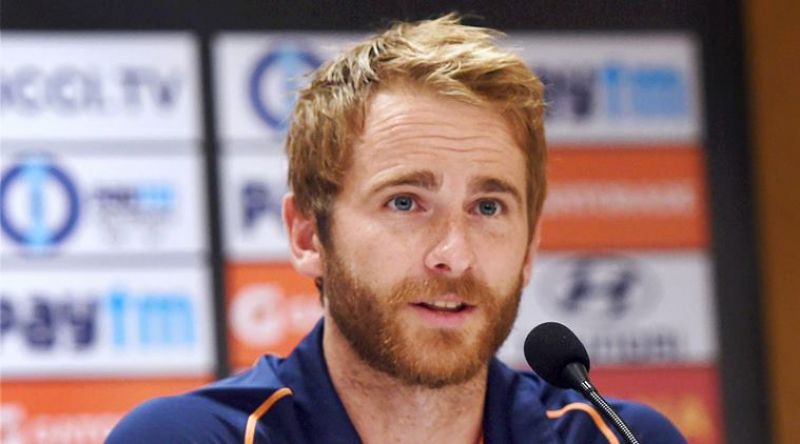 New Zealand captain Kane Williamson"All to play for in the upcoming India v England series with three teams able to meet New Zealand in the final of the inaugural ICC World Test Championship," the ICC tweeted.

As of now, India has highest percentage points 71.7 while New Zealand has 70 while Australia are third at 69.2 and England are currently placed fourth with 65.2 points.

Percentage of points is won out of the total number of points contested by each team. 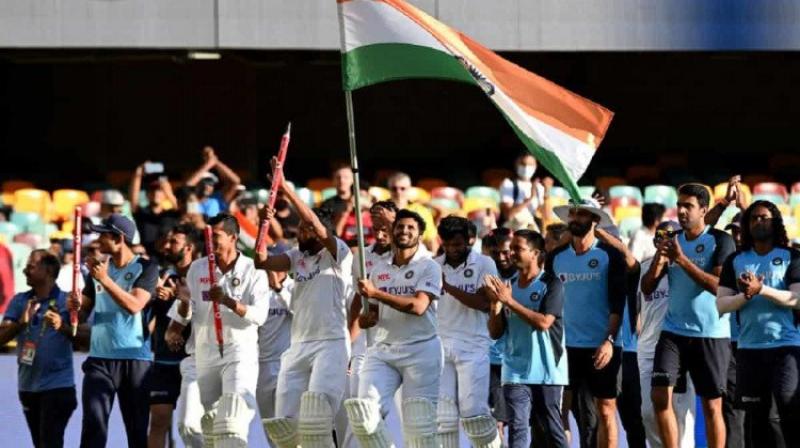 India will qualify if they beat England in the series. England can make it with opposite result.

If the two teams end up drawing, then it will open up a chance for Australia to sneak in.

The WTC final is scheduled to be held fron June 18 at the Lord's.