Stalking of girls is there but 'Vikas' is not evident anywhereâ€?

Stalking of girls is there but 'Vikas' is not evident anywhereâ€? 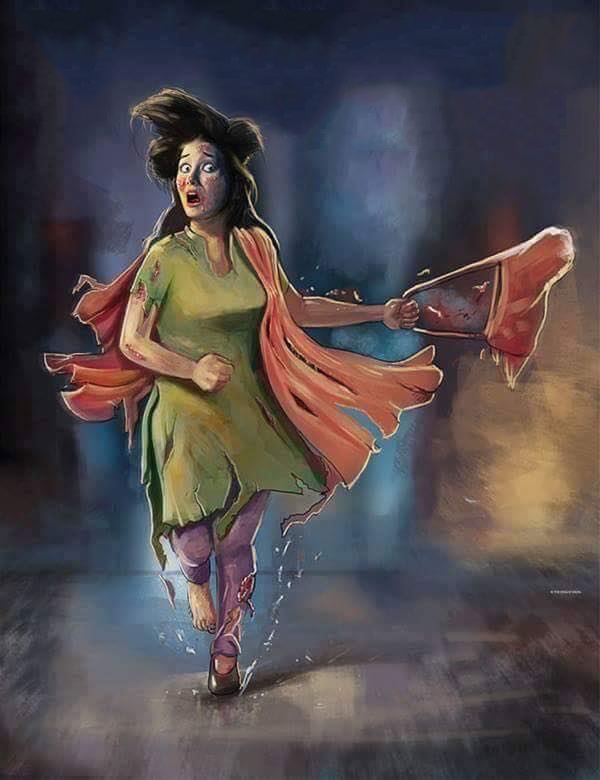 When the BJP won the general elections in 2014, the Prime Minister Narendra Modi stressed on the development (Vikas) and also gave a slogan of â€?Save the girl child.â€™ After three years, the people of the country are eagerly waiting for the development means â€?Vikasâ€™ in Hindi. However, Modiâ€™s so called â€?Vikasâ€™ was caught by the police for stalking a girl in Chandigarh. end-of