FBI has dozens of probes into Chinese economic spying: Wray

The FBI has said it is investigating Chinese economic espionage in nearly all of its 56 field offices in America..... 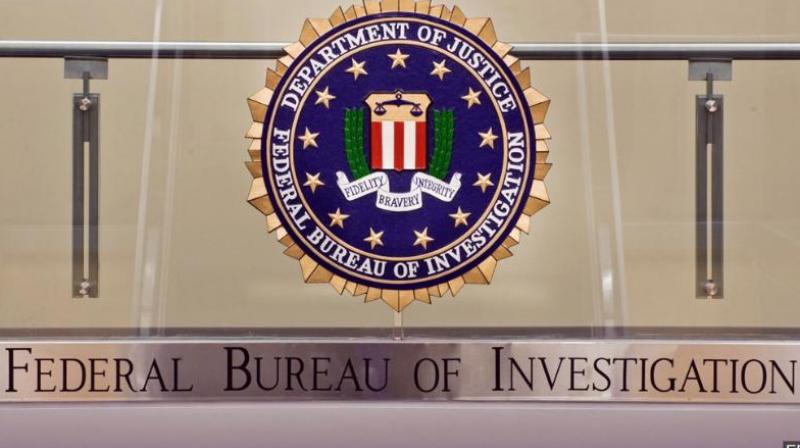 Washington, Jan 30 (PTI) The FBI has said it is investigating Chinese economic espionage in nearly all of its 56 field offices in America, highlighting the depth of the threat to the US. FBI Director Christopher Wray told this to members of the Senate select Committee on Intelligence during a Congressional hearing on worldwide threat assessment. "I think China writ large is the most significant counterintelligence threat we face.

We have economic espionage investigations, for example--that's just one piece of it--in virtually every one of our 56 field offices," Wray said. "The number of those has probably doubled over the last three or four years. And almost all of them, not all of them but almost of them, lead back to China, Wray said in response to a question from Senator Ben Sass who wanted to know about the threats that US faces from China and different Chinese actions inside the United States.

"I would certainly agree with you that as I look at the landscape today and over the course of my career--I still think of myself as a little bit young--that the Chinese counterintelligence threat is more deep, more diverse, more vexing, more challenging, more comprehensive and more concerning than any counterintelligence threat I can think of," said the FBI Director