JUSTIN TRUDEAU SAYS "THANK YOU, CANADA" AS HE WON THE CANADA ELECTIONS FOR THE 3RD TIME

Justin Trudeau came to power after the hotly conducted elections for the 3rd time. 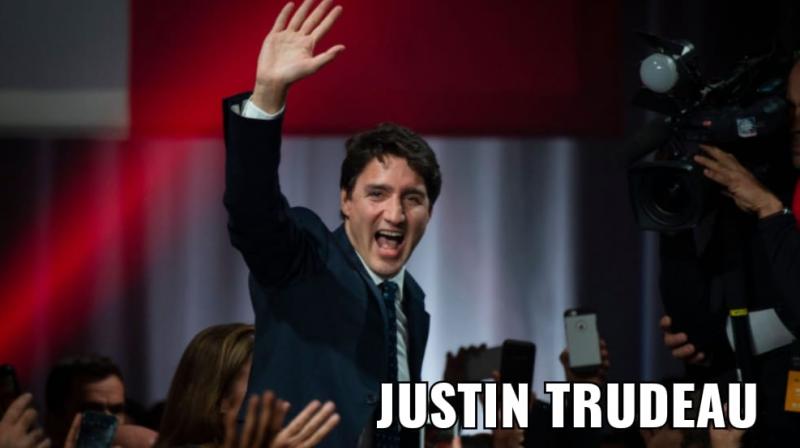 Ottawa: The newly elected Liberal Prime Minister, Justin Trudeau came in power after the hotly conducted elections for the 3rd time against a rookie conservative leader, but did not get the majority votes accessed from the sources. 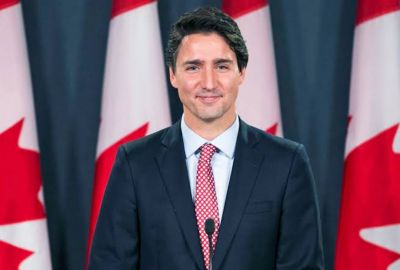 Trudeau called the snap election the last month, hoping to parlay a smooth Covid-19 vaccine rollout among the best in the world into a new mandate to steer the nation's pandemic exit and pass his agenda without opposition support.

Justin Trudeau even tweeted, "Thank you, Canada - for casting your vote, for putting your trust in the liberal team, for choosing a brighter future. We're going to finish the fight against COVID. And we're going to move Canada forward. For everyone."

After six years in power, however, his administration is showing signs of exhaustion, and it's a rising battle for him to convince Canadians to stick with his Liberals after falling short of high expectations set in his 2015 landslide win.