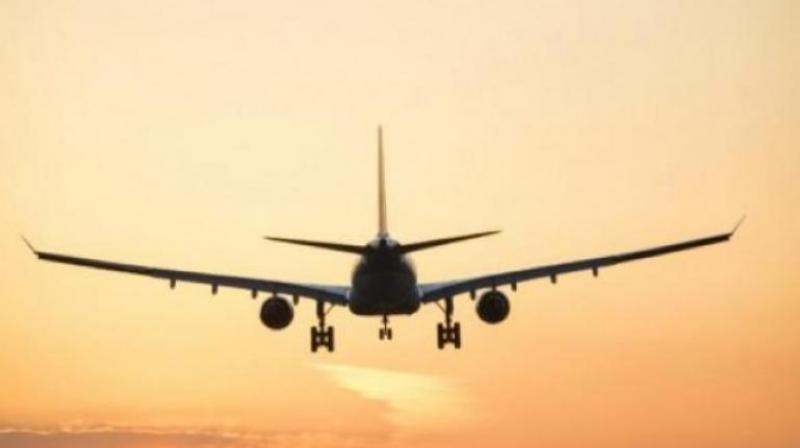 Dhaka: Bangladesh is all set to resume flights to India from October 28 under 'air bubble' arrangement, after nearly eight months the communications were suspended due to the coronavirus pandemic, according to media reports on Saturday.

Under a bilateral air bubble pact, airlines of both the countries can operate international flights with certain restrictions. 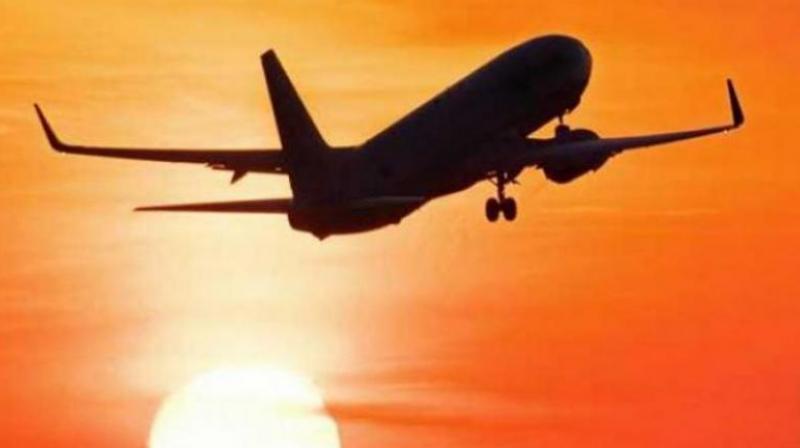 Since July, India has established such bubbles with several countries, including the US, the UK, France and Germany. 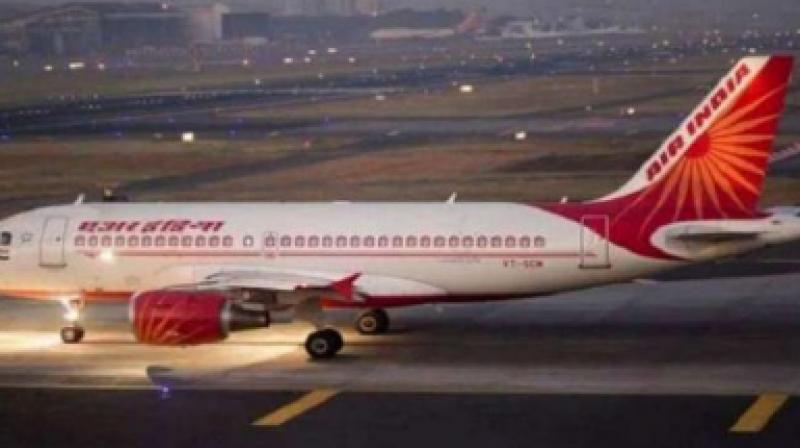 The five Indian airlines are expected to operate flights on Dhaka-Delhi, Dhaka-Kolkata, Dhaka-Chennai and Dhaka-Mumbai routes.

The decision to resume flights to India was made at an inter-ministerial meeting at the civil aviation and tourism ministry on Friday, the report said.

The resumption of air communications will bring relief to many Bangladeshis who are waiting to travel to the neighbouring country for treatment, it said.