Trump not conceding defeat is an embarrassment: Joe Biden

US President Donald Trump not conceding defeat in the just-concluded election is an embarrassment, President-elect Joe Biden said on Tuesday 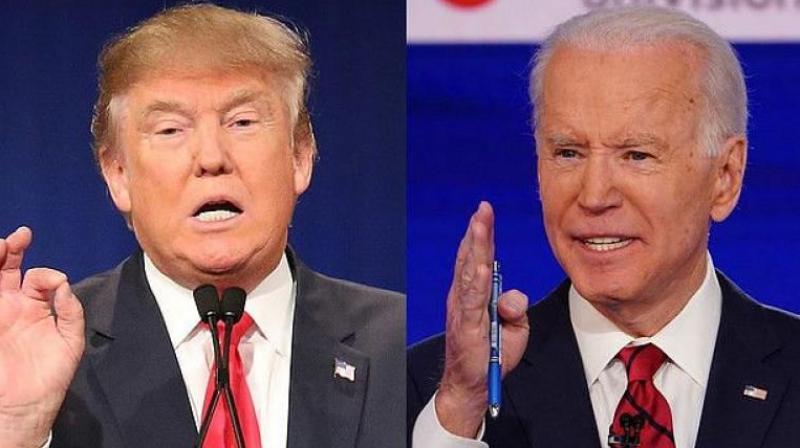 Washington: US President Donald Trump not conceding defeat in the just-concluded election is an embarrassment, President-elect Joe Biden said on Tuesday, asserting that his transition plans have remained unaffected by this and he has started talking to world leaders.

"I just think it's an embarrassment quite frankly.... It will not help the president's legacy.... I know from my discussions with foreign leaders thus far that they are hopeful that the United States' democratic institutions are viewed once again as being strong and enduring," Biden told reporters. 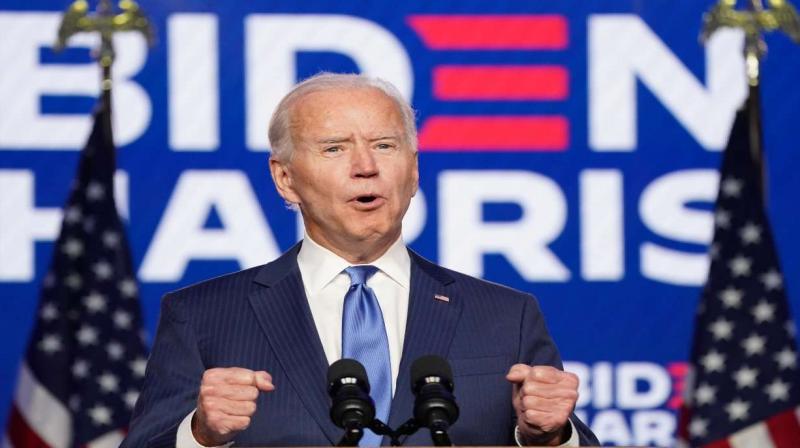 Joe BidenResponding to questions from reporters on Trump not conceding the race, Biden hoped that at the end it's all going to come to fruition on January 20th.

"Between now and then my hope and expectation is that the American people do know and do understand that there has been a transition. Even among Republicans...who voted for the president, I understand the sense of loss. I get that, he said.

Biden hoped that those who voted for him and those for Trump would come together. "A significantly smaller number, but a lot voted for him -- I think they understand that we have to come together. I think they're ready to unite and I believe we can pull the country out of this bitter politics that we've seen for the last five, six and seven years, he said. 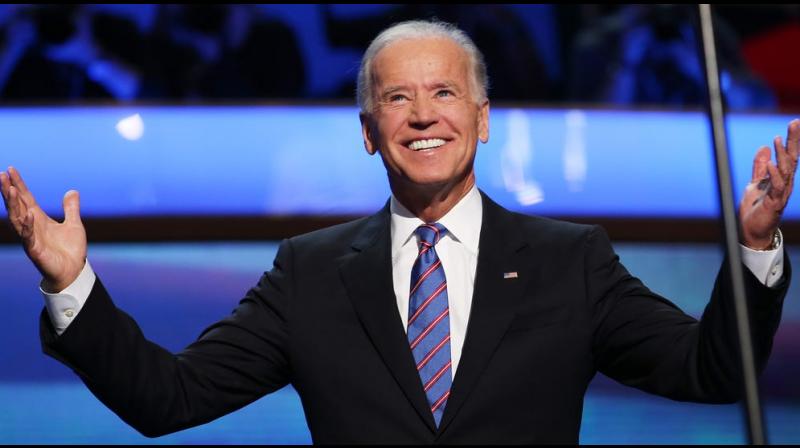 The President-elect said that he has already begun the transition. We are well underway. The ability for the administration in any way by failure to recognize our win does not change the dynamic at all in what we're able to do, he said.

"We are moving along in a consistent manner, putting together our administration in the White House and reviewing who we're going to pick for the cabinet positions...and nothing is going to stop that. I'm confident that the fact that they are not willing to acknowledge we won at this point is not of much consequence in our planning and what we're able to do between now and January 20th, he asserted.