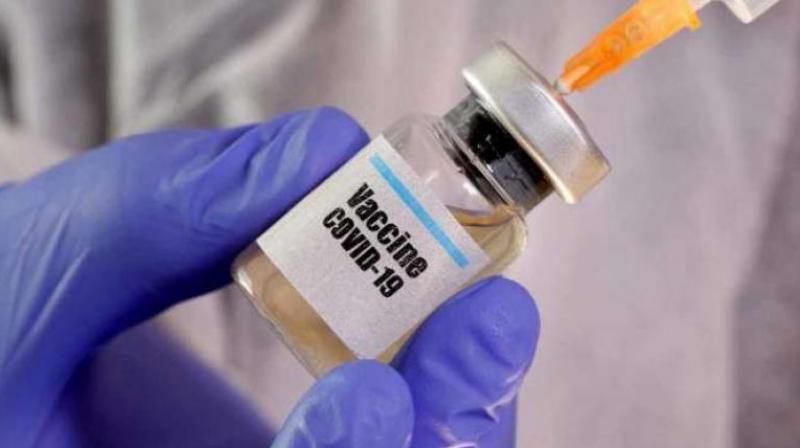 Moscow: Russian President Vladimir Putin on Tuesday announced that his country has developed first vaccine that “works quite effectively" and "forms a stable immunity" against Covid-19 as he disclosed that one of his daughters has already been vaccinated.

Putin made the claim during a meeting where he described it as a very important step for the world. 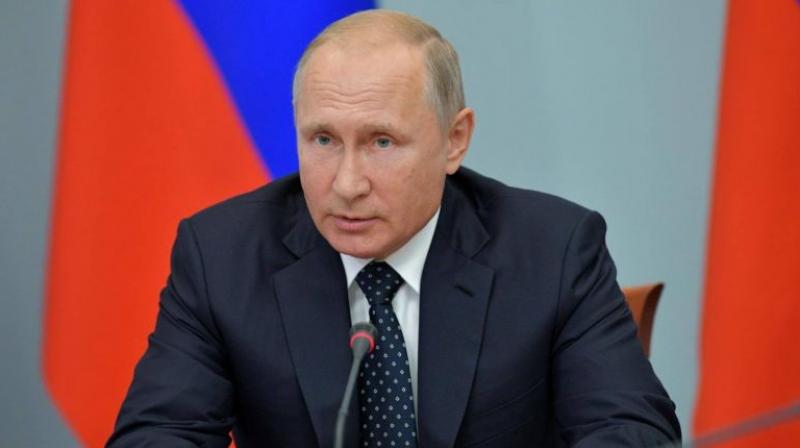 Russian President Vladimir PutinHe said that one of his daughters took part in the experiment and she was vaccinated against the coronavirus.

“It works quite effectively" and "forms a stable immunity," he said. 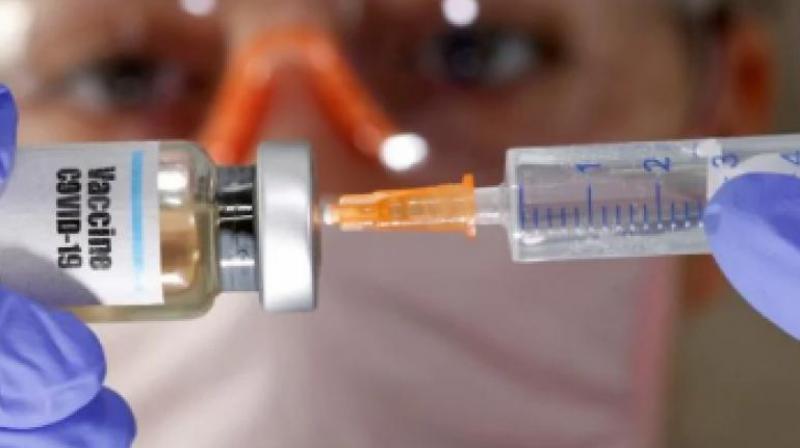 Covid-19 vaccinePutin thanked everyone who worked on the first-ever vaccine against the coronavirus and hoped that Russia will be able to start mass production of this medication in the near future.

"I hope that our colleagues abroad will also move forward, and there will be quite a lot of products that can be used on the market, on the world market for medicines and vaccines," Putin said.