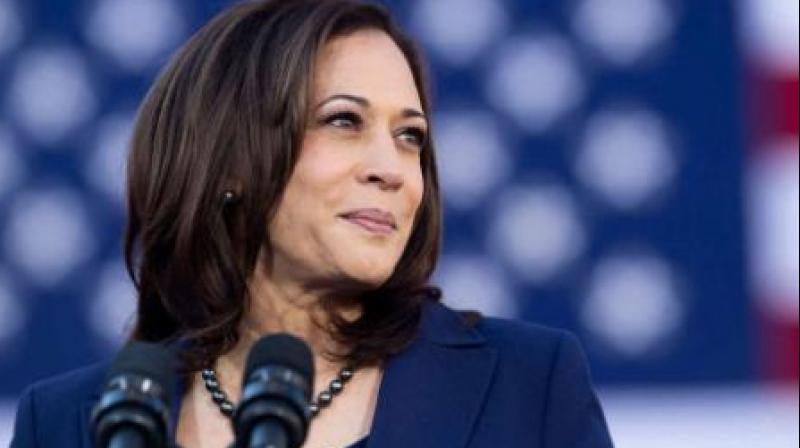 New York: Democratic Vice Presidential nominee Kamala Harris has listed Idli with a “really good Sambar” and “any kind of Tikka” as her favourite Indian dishes.

Born to a Jamaican father and an Indian mother, Harris is the first Indian-origin and first Black woman to be picked by a major American political party for the top post. 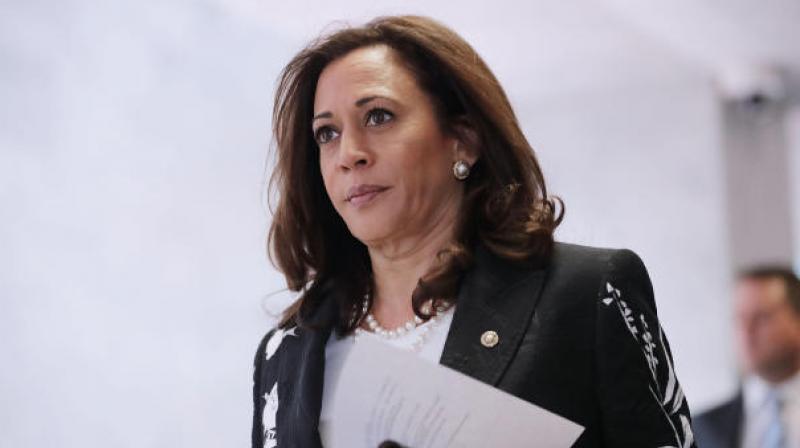 Harris, responding to a question on what her favourite Indian dishes are, said: “So South Indian, it would be Idli with… a really good Sambar, and then North Indian - probably any kind of Tikka”.

In a video posted on Twitter on Sunday, the California Senator answered some questions asked by Instagram users.

On what she is doing to take care of her mental health on the campaign trail, she said that she works out every morning, speaks with her kids and loves to cook.

Asked what her plan is to ensure a sustainable and eco-friendly future for the coming generations, Harris said former vice president and Democratic Presidential nominee Joe Biden and she are prepared to make both commitments with timelines to achieve net zero emissions by 2050. 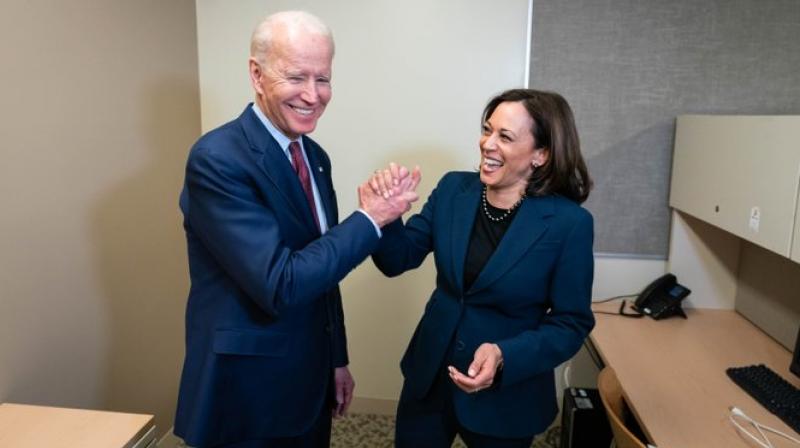 “And getting there along the way by creating the jobs that are going to be necessary to get to a clean energy economy,” she said.

When asked what advice she has for women, Harris said: “You never have to ask anyone permission to lead. I have in my career been told many times, ‘It's not your time’, ‘It's not your turn’. Let me just tell you, I eat ‘no’ for breakfast. So, I would recommend the same. It's a hearty breakfast.”