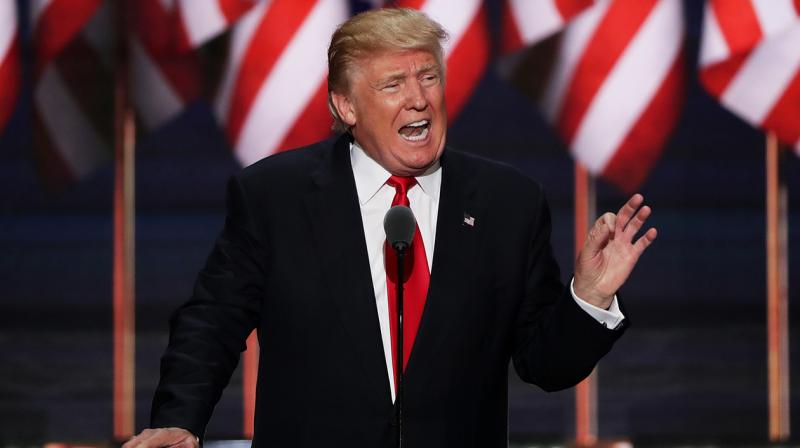 Washington, Feb 1: President Donald Trump said Thursday he will announce next week the site and date for the second summit he plans with North Korean leader Kim Jong Un around the end of February. Trump later said he would likely make the announcement during his State of the Union address to Congress on Tuesday. "They very much want the meeting," Trump told reporters, and he asserted that his administration has made "tremendous progress" toward reining in the North's nuclear ambitions.

The president said that before he took office in January 2017, "it looked like we were going to war with North Korea.  Now, there's no missile testing. There's no rocket testing, there's no nuclear testing.  We got back our prisoners, our hostages. We're getting back our remains."  Trump long has contended that his outreach to Kim and their initial summit last June in Singapore have put the US and North Korea on the path to peace. 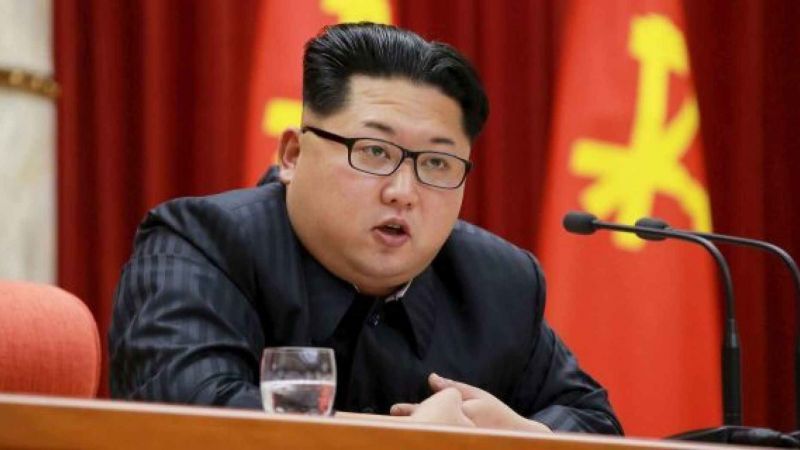 But his list of concrete achievements has not grown in the months since that meeting, and his own intelligence chiefs believe there is little likelihood Kim will voluntarily give up his nuclear weapons or missiles capable of carrying them. Director of National Intelligence Dan Coats told Congress on Tuesday that the government's intelligence assessment does not support the idea that Kim will eliminate his nuclear weapons or the capacity for building more.

A skeptical Trump tweeted in response: "Perhaps Intelligence should go back to school!" Private analysts, in several reports in the past four months, have drawn on commercial satellite imagery to determine that the North is continuing to develop its nuclear and missile technology despite the test suspension. Secretary of State Mike Pompeo, who has led the diplomatic effort with North Korea, is sending a team to Asia to make preparations for the second Trump-Kim summit. 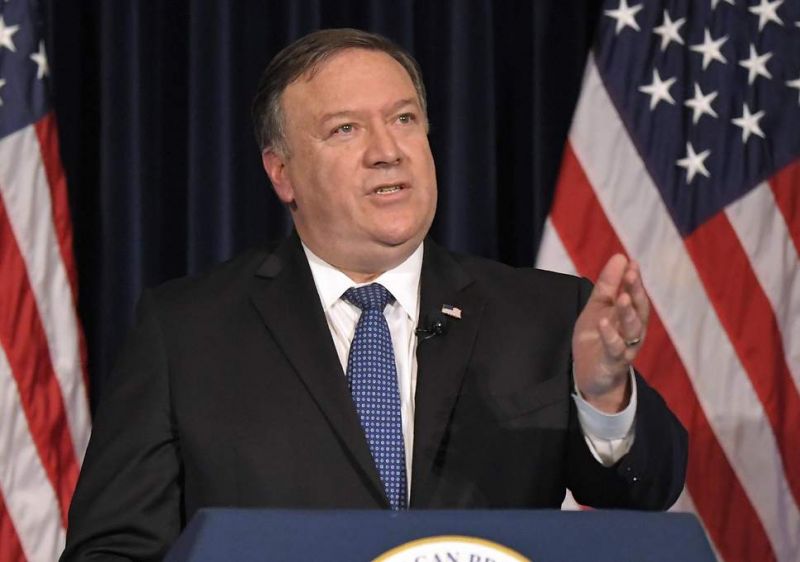 He has not identified a venue for the meeting. Vietnam has been considered, along with Thailand, Hawaii and Singapore. Pompeo's point man on North Korea, Stephen Biegun, planned to travel to South Korea this weekend. He also was expected to see North Korean officials "to discuss next steps to advance our objective of the final fully verified denuclearisation of North Korea," according to the State Department.

In remarks prepared for a speech at Stanford University later Thursday, Biegun said the administration was ready to move "simultaneously and in parallel" with the North in reaching the goal, according to excerpts released by the State Department. But Biegun stressed that denuclearisation could not happen without the North first presenting a detailed accounting of its nuclear and missile facilities so that dismantling them under an eventual deal can be verified. 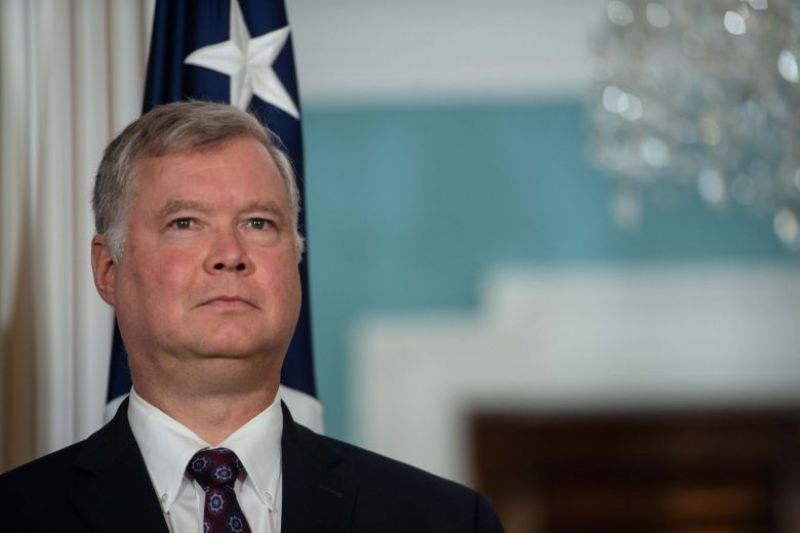 North Korea also must agree to have disarmament experts inspect its facilities to confirm they are no longer usable, he said. Such a declaration and access for inspectors has been a sticking point in the past.  The North has balked at submitting an accounting of its sites and demanded that the US ease sanctions before it makes any concessions.  The US has said repeatedly that sanctions will stay in place until denuclearisation is complete, although it has held open the option of taking other confidence-building measures, including potential security guarantees.