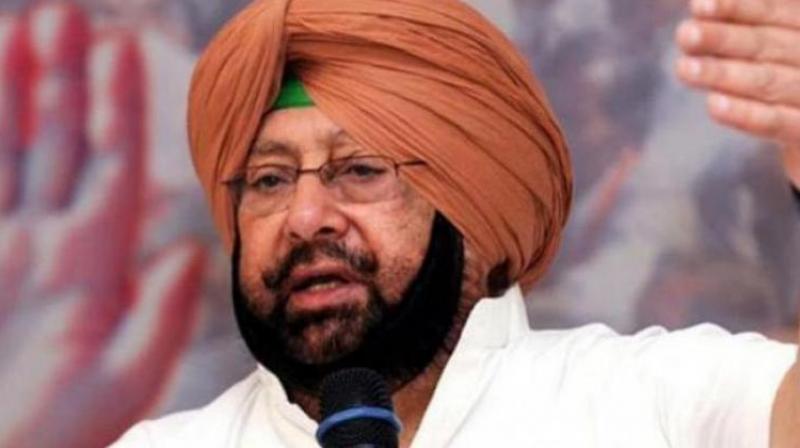 Chandigarh: Asserting that nobody wants a separate state for Sikhs, Punjab Chief Minister Amarinder Singh on Monday dismissed a recent statement of Akal Takht Jathedar that the Sikh community will accept Khalistan if the government offers it.

Sikhs living in the country are leading prosperous lives. Why would they want a Khalistan? Nobody wants it and I do not want it, said Singh while replying to a question on Khalistan during a press conference here. 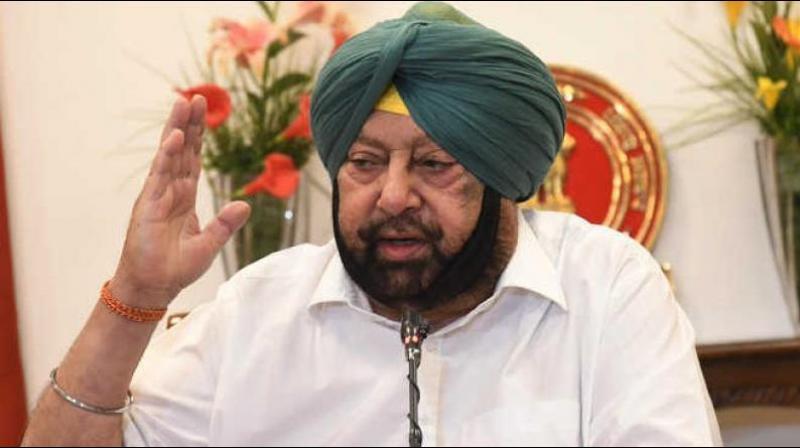 Capt Amarinder SinghSingh said every Sikh always stood for the unity and integrity of the country.

Do you know how many Sikh soldiers we have? They sacrifice their lives for the country. We fight for our country and this is our country, said Singh. 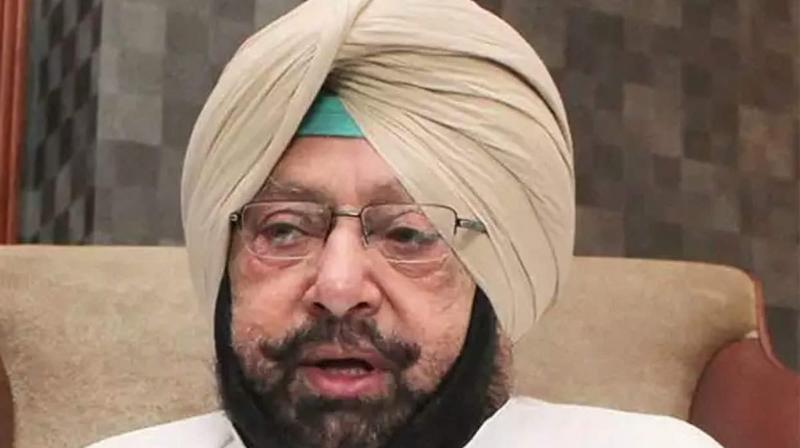 Capt Amarinder Singh On June 6, Akal Takht Jathedar Giani Harpreet Singh had said, The Sikh community will accept Khalistan, a separate state for Sikhs, if the government offers it.