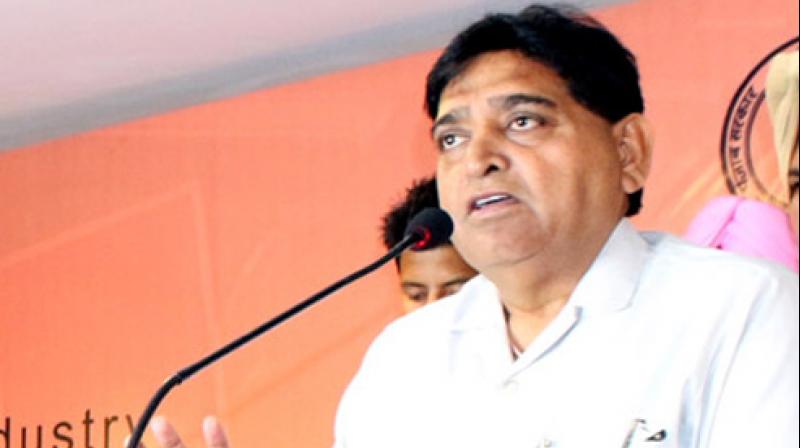 "The new industrial policy-2017 implemented by the Punjab Government has created congenial environment for business and trade activities in the State. The new policy commencement has lead to various incentives accruing to the industrialists besides resulting the resuscitation of the defunct industrial units." Disclosing this, the Industry and Commerce Minister, Punjab, Mr. Sunder Sham Arora has said that the Captain Amarinder Singh led government is fully committed to generating the avenues of industrial advancement as well as employment.

He also said that during the decade long rule of the previous regime the steel sector of Mandi Gobindgarh faced horrible times and no efforts were made to infuse life into it. The minister further said that owing to such hostile circumstances many of the units started migration to the neighbouring states for financial incentives which lead to further decline in the industrial sector of Mandi Gobindgarh. During the course of the past 10 years Fatehgarh Sahib saw rapid increase in the unemployment rate and 183 units shut operations. 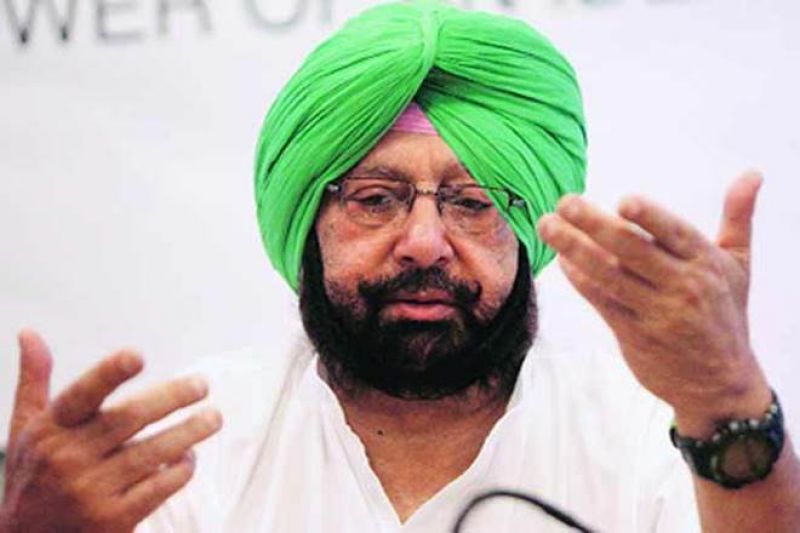 Mr. Arora also elaborated that in the brainstorming meetings conducted by the State Government to revive the steel industry of Mandi Gobindgarh, Power Tariff and Quality Power Supply emerged as the main factors because power is considered a raw material for the steel industry. That explains why the State Government decided to go in for Rs. 5 per unit power tariff for the industrial sector. He also divulged that due to the reduction in power tariff, 15 units have recommenced operations and started production.

After the implementation of the new industrial policy, 31 more units of Mandi Gobindgarh have got power connections reinstalled and increased power load. The Additional Chief Secretary, Industry & Commerce, Punjab Mrs. Vini Mahajan disclosed that many incentives have been announced for the new and present industries in the new policy. Going further, Mrs. Vini Mahajan said that during the past 2 years 254 new construction units and 390 already existing units have started production leading to the direct job avenues for 3112 persons. 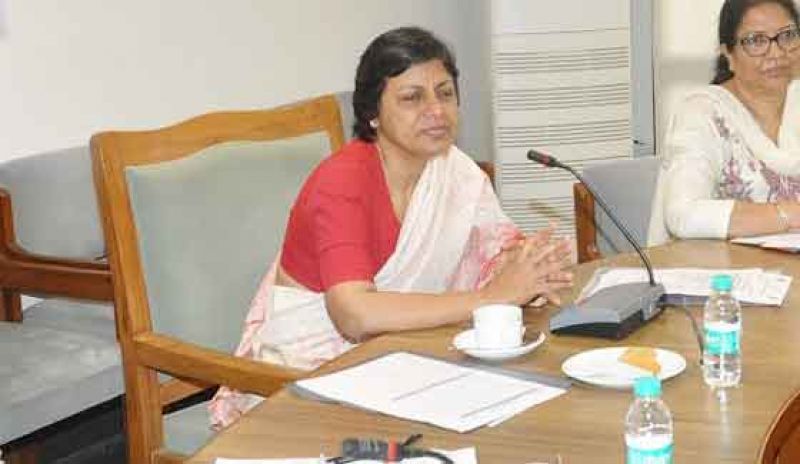 The Additional Chief Secretary also said that District Fatehgarh Sahib has attracted investment to the tune of Rs. 13,381 lakh during this process. Apart from this, 52 agreements worth Rs. 886.60 crores have been inked between Fatehgarh Sahib and the Industry and Commerce Department, Punjab. Out of these 52, two units have started commercial production while 5 more have purchased land and commenced the building construction work and not only this but the machinery has been installed by 7 more units. The Additional Chief Secretary said that as per these agreements 5200 people are expected to get employment.