Will quit AAP if it joins hands with Cong: Phoolka 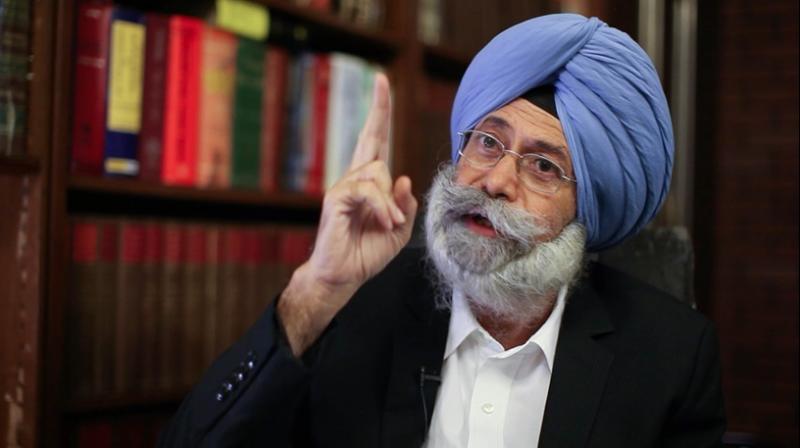 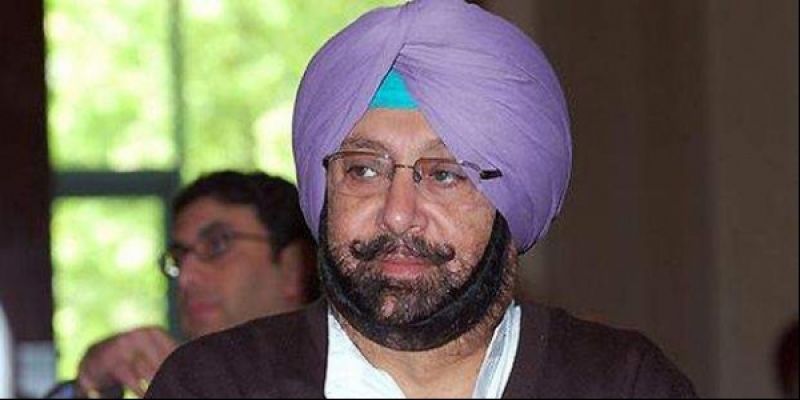 His statement comes after Punjab Chief Minister Amarinder Singh supported senior party leader P Chidambaram's views on the need for a broad-based alliance with other opposition parties at the meeting of the Congress Working Committee (CWC) at Delhi on Sunday. Phoolka, a noted lawyer who has represented the riot victims in the courts, blamed the Congress for the violence that took place in the aftermath of the then Prime Minister Indira Gandhi's assassination.The former leader of opposition in the Punjab Assembly said he would continue to fight cases of the riot victims. A total of 3,325 people were killed in the riots.