Over 1 lakh applicants in fix as working of PPSC on a standstill and demands to appoint PPSC chairman early. 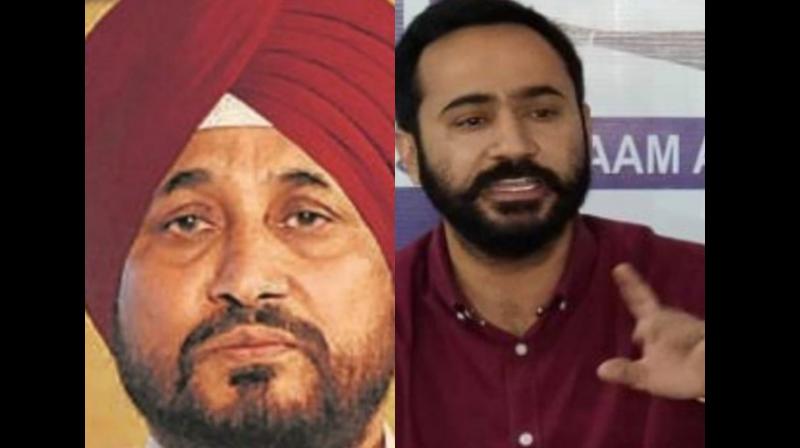 Chandigarh: The Aam Aadmi Party (AAP) Punjab has come down heavily on the ruling Congress government for not filling up the post of chairman of the Punjab Public Service Commission (PPSC), which has been lying vacant for over two months. In a statement issued from the party headquarters here on Friday, AAP MLA and Youth Wing state president Gurmeet Singh Meet Hayer said by not filling this vacant post, the government is cheating lakhs of talented aspiring youth who are getting overage; but want to keep Punjab on the path of progress by becoming bureaucrats. 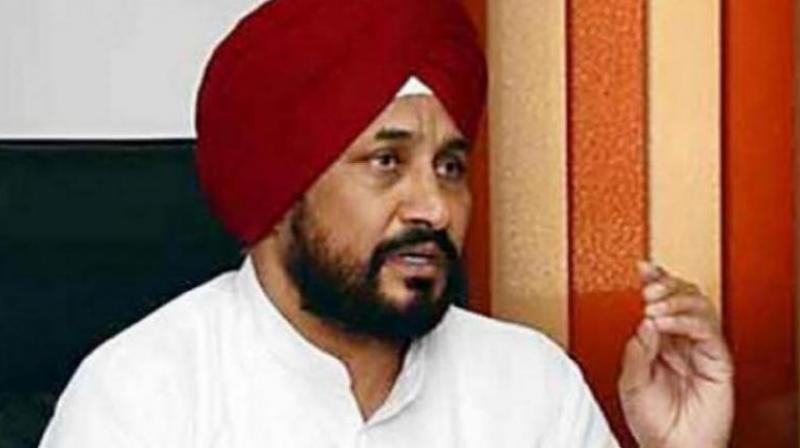 Hayer said more than 1 lakh applicants for various jobs besides the successful candidates in the Punjab Civil Services are in a fix as the working of the PPSC has come to a standstill in the absence of the appointment of the chairman. “Due to this, all examinations and interview schedules have been badly affected. The post has been lying vacant since July 16 when the previous PPSC chairman demitted office after completing his tenure,” he added. 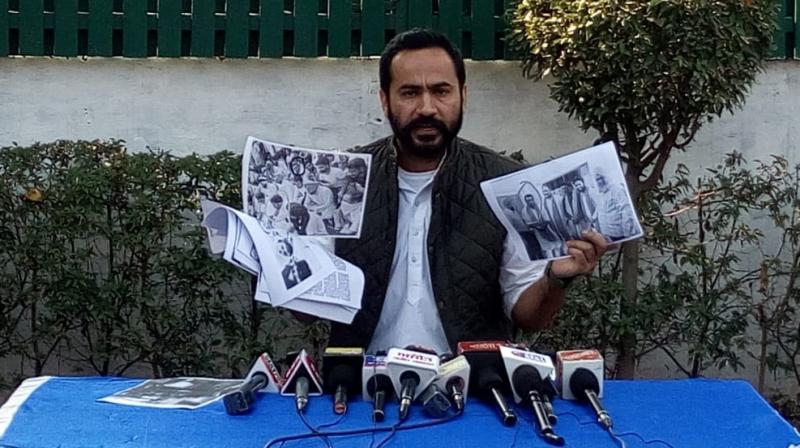 The AAP leader said the ruling Congress has not made appointments on the basis of merit for a long time and due to this, thousands of aspiring youth of the state are crossing the prescribed age limit for jobs every day. “It has been over three months since the successful PCS candidates are awaiting their induction into the job. Also, thousands of candidates are desperate as they are waiting for their examinations of junior engineer, veterinary officer, school principal, assistant professor and other posts which the PPSC had advertised for,” said Hayer, adding that the written examination for sub-divisional officers (SDOs) has already been conducted but interviews are pending.

Also, there are nearly 80,000 applicants for the posts of naib tehsildar. Hayer said the government should clarify what are the reasons for pushing back the talented youth. “Isn't this another attempt of the Congress to renege from its promise of Ghar-Ghar Rozgar," he added. He demanded from the new Channi-led state government not opting the lethargic attitude of the previous Captain government and take swift action on all important matters of Punjab; along with entrusting a loyal, honest, and competent personality with the responsibility of the post of PPSC chairman. 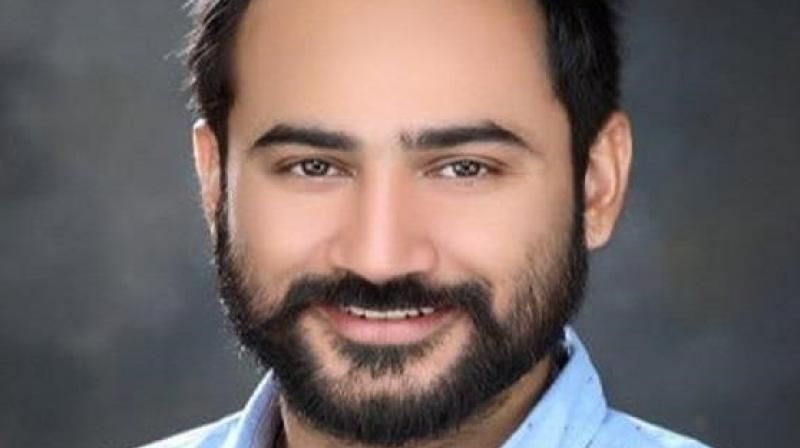 The AAP MLA also demanded that the youth whose age has exceeded the prescribed age limit should be given special relaxation due to the post of the chairman being vacant; so that the capability of the youth of Punjab can make the state capable in every field. Meet Hayer said that the newly appointed CM Charanjit Singh Channi-led government should accelerate the process of appointment of the PPSC chairman and complete it at the earliest on merit-basis by following all the rules and regulations.