Government should guarantee procurement of grains at MSP: Aman Arora to Pb CM

Aam Aadmi Party (AAP) senior leader and MLA Aman Arora, speaking on the contentious agriculture Bills on the floor of the Punjab Assembly 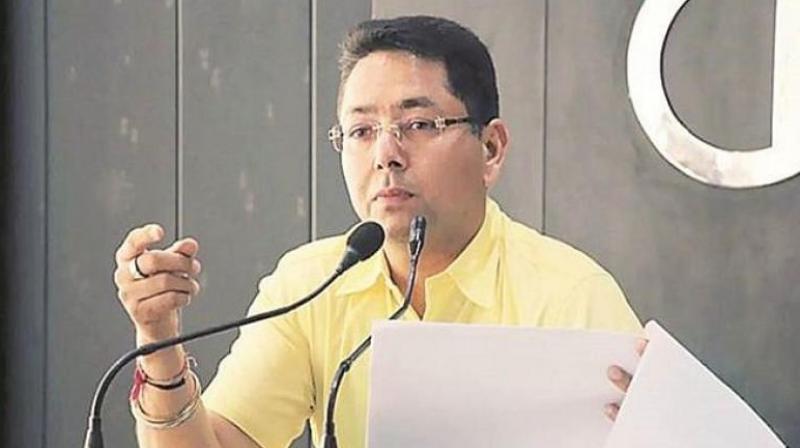 Chandigarh: Aam Aadmi Party (AAP) senior leader and MLA Aman Arora, speaking on the contentious agriculture Bills on the floor of the Punjab Assembly on Tuesday, said that his party had always championed the cause of the farmers, saying that the chief minister was not at all serious about the issue linked to the future of the peasantry in the state.

Aman Arora expressed his surprise over his (Chief Minister) quirky statement he made while presenting the Bill that it could not be said for sure whether or not it got approval of the Governor, the Parliament and the President of India, which had raised question of propriety on the chief minister. 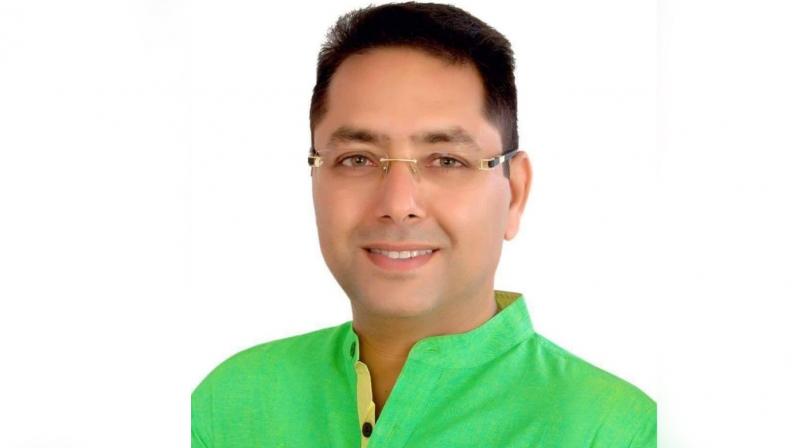 Aman AroraAman Arora fired another salvo on the government in the saddle, questioning whether simply by repealing the controversial farm laws, awarding stringent punishment for three years to those involved in procuring crops below MSP and declaring the whole of Punjab a single market yard solve the problem of the farmers who were fighting the big battle on the roads?

He added that the moot question was not about declaring MSP but definitely procurement of crops, adding that if the private buyers did not turn up to procure the produce or in case the Central Government refrained from issuing CCLs in two years, then the Punjab Government should guarantee on its own the procurement of entire grain at MSP by bringing it under the ambit of the law. 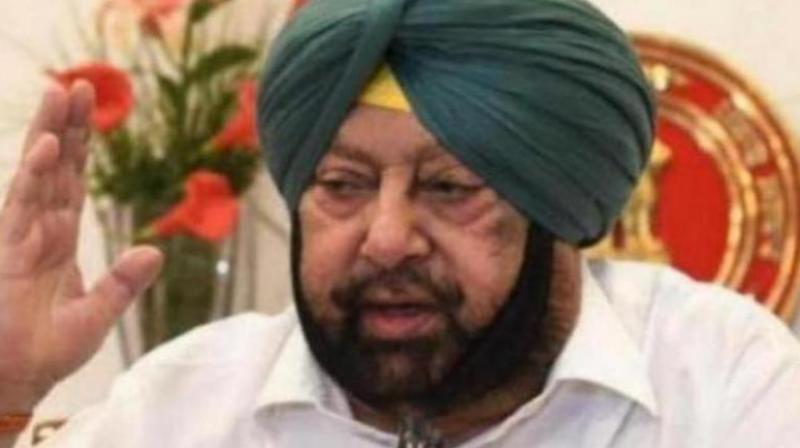 Capt AmarinderThe AAP MLA accused the Punjab government of colluding with the union government in clearing the way for enforcing the central agriculture laws in Punjab.

Presenting the documents to the media, he said that the Hindustan Direst Farm Ingridius Pvt Ltd had allegedly swindled away Rs 2.70 crore from the public exchequer in Abohar in the purchase of Kinnow crop citing the new farm laws, the onus of which rested upon the Chief Minister as agriculture Minister and the Abohar Constituency President.