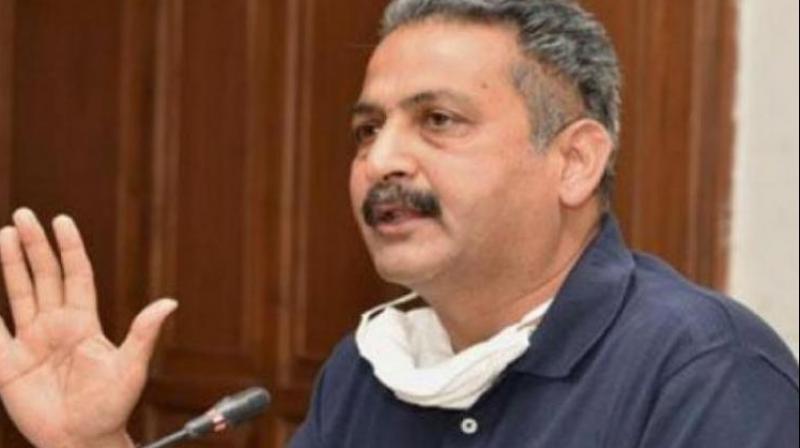 Chandigarh: School education and public works minister Punjab Vijay Inder Singla, on Saturday, lashed out at the Modi government for deceiving people by passing three bills stating agriculture reforms as these bills will break the backbone of Punjab which is the food basket of India.

The cabinet minister termed the bills anti-farmer and said that these bills would pose a major threat to the people connected agriculture, directly or indirectly. Singla said that to justify their move, BJP leaders were continuously distorting facts as per their political convenience. 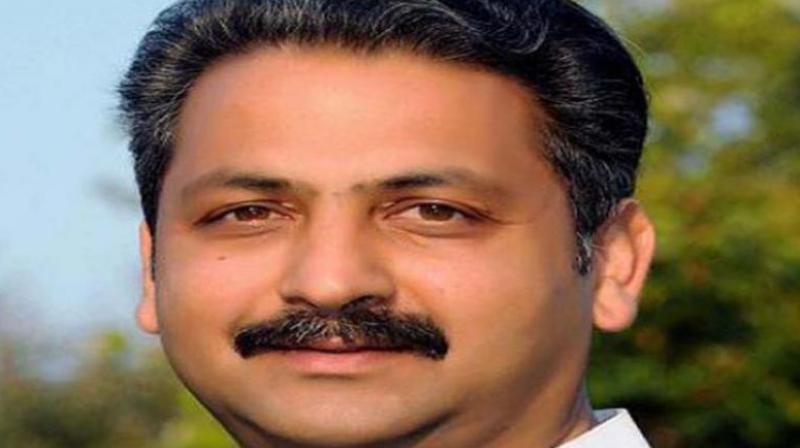 Singla said that with the provisions of these black bills, the decades-long relationship between farmers, arhtiyas and laborers will be demolished. He added that the collective efforts of these sections of the society in the field of agriculture had made Punjab the food bowl of India.

He said that with the liberty of the free market, throw the local traders out of the foodgrain businesses and later they will start black-marketing of cereals and other food items.

The cabinet minister said that the Congress led Punjab Government strongly opposed these bills and the Congress party leaders and workers will also stage Dharnas across Punjab on Monday.

He also appealed the all sections of society including farmers, arhtiyas (commission agents), laborers and elected representatives to stand against BJP government’s anti-people policies.

Singla added that these bills are direct encroachment upon the functions of the states and against the spirit of cooperative federalism enshrined in the Constitution.

He said that as these bills were opening up agricultural sale and marketing outside the notified Agricultural Produce Market Committee (APMC), it would also prohibit the state government from collecting market fee, cess or levy and commission from Arhtiyas for trade outside the APMCs.

He added that primarily the income of Mandi Board is being used for the construction of link roads and other rural infrastructure but with the anti-people provisions of these bills, the revenue collection of the state controlled boards will decline drastically. He added that the decline in the income of Mandi Boards would ultimately hit the development of rural areas. 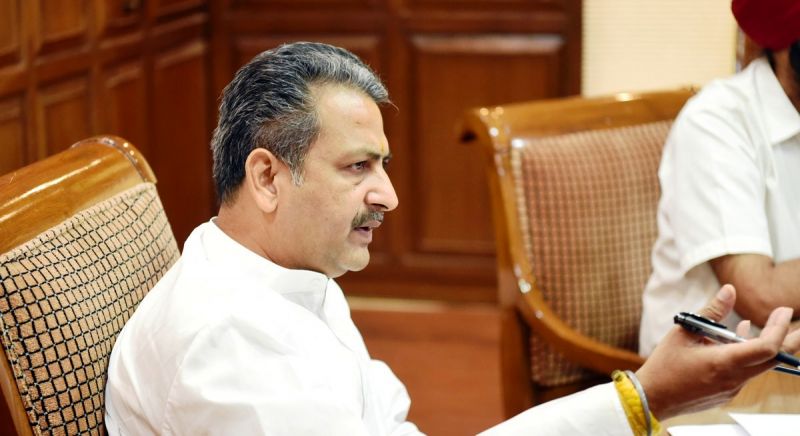 Singla said that the union agriculture minister has given verbal assurance that their government will not withdraw MSP but if they really intended to protect the safeguards of the farmers, then they should have included this provision in the bills in written form.

He added that by easing regulation of food items, it would lead to exporters, processors and traders hoarding farm produce during the harvest season, when prices are generally lower, and releasing it later when prices increase.