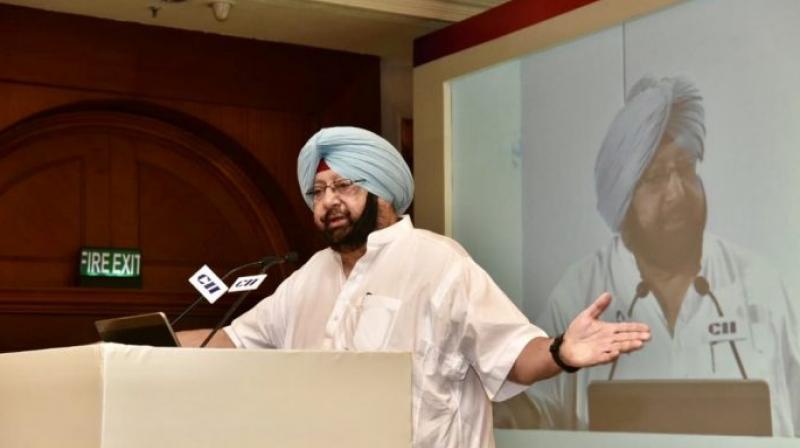 Chandigarh, March 15: Expressing disappointment at Pakistan’s response to the various issues raised by India during the first meeting on the Kartarpur Corridor, Punjab Chief Minister Captain Amarinder Singh on Friday urged Islamabad to be more amenable and responsive to India’s demands, keeping in view the interests of the devotees seeking to pay obeisance at the historic Gurdwara across the border.

In a statement issued here, the Chief Minister said Islamabad’s response to India’s demands was totally inadequate and the neighbouring country needed to reconsider its stand if the Corridor is to serve its true purpose, in the spirit in which it was decided to be opened. The governments of the two countries took a historic decision by agreeing to open the Corridor to mark the 550th birth anniversary of Sri Guru Nanak Dev ji, in November this year, said Captain Amarinder,

lauding the fact that the Pulwama attack and the subsequent IAF airstrikes were not allowed to scuttle the talks between the two sides on taking the project forward. It was good that the two countries remained on track with the project deadlines, but Pakistan needed to go a step further to make the initiative truly meaningful for the pilgrims, particularly the Sikh community, which had been deprived of darshan at the Kartarpur gurdwara for over 70 years, he added. 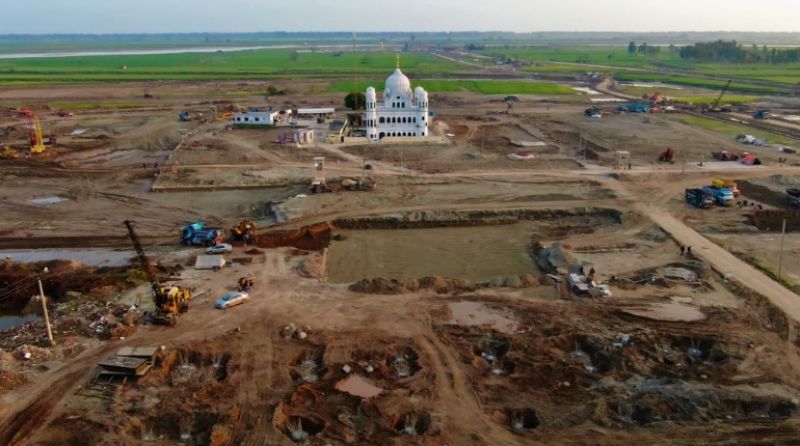 The limitation of 500 pilgrims a day, as proposed by Pakistan, was extremely insufficient to cater to the aspirations of the large number of devotees desirous of darshan at the gurdwara, said the Chief Minister. And curtailing the visit to a limited number of days in a week would defeat the purpose even further, he added. “Pakistan's response to India's demands on Kartarpur Corridor is totally inadequate. The Corridor won't serve its true purpose with such limitations.

Sikhs have been deprived of Kartarpur Gurdwara darshan for 70 years, need to allow more people every day, including from overseas,” he tweeted. Captain Amarinder reiterated his demand for visa-free `khule darshan’ at the gurdwara for Indians of all faiths, from India and overseas, seven days a week. “Pilgrims should be allowed to go through Kartarpur Corridor for ‘khule darshan’ at the historic gurdwara all 7 days a week.

Special permits should be good for identity, the visa requirement needs to be waived off. Pakistan has to be more responsive on this issue,” he further tweeted. Pointing to the significance of Kartarpur Gurdwara in the life to the first Sikhs Guru, who had a massive following among people of all faiths around the world, the Chief Minister said the occasion demanded a more universal approach to the issue from Pakistan. 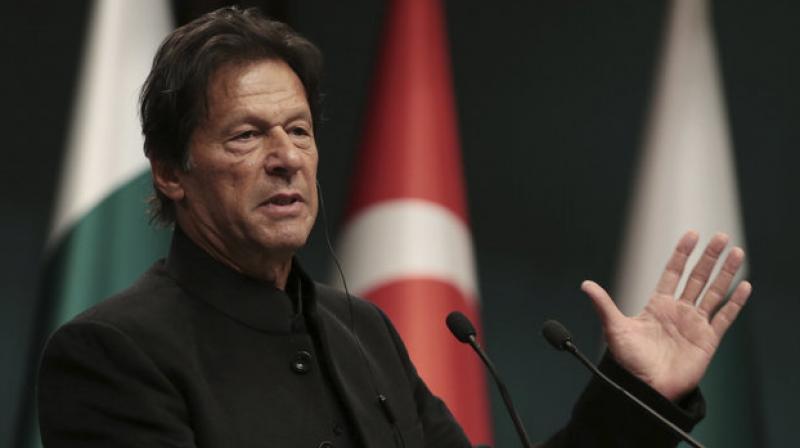 He urged Pak Prime Minister Imran Khan to show statesmanship in the true spirit of the sportsman that he was to ensure that no devotee wanting to enjoy a darshan at Kartarpur Gurdwara is deprived any more of this momentous opportunity. Pakistan should show much more flexibility in this regard as a mark of respect to the Sikh community, he added.