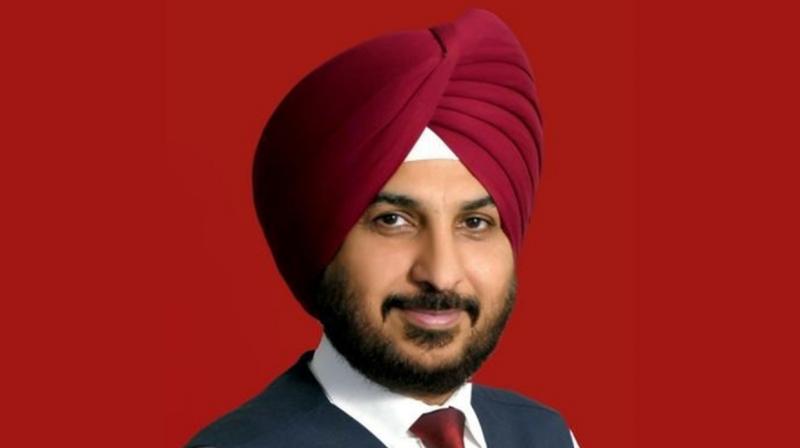 Mohali 13.2.2019: The sehajdhari sikh party has written a letter to Rahul Gandhi , Sunil Jakhar and Capt.Amarinder Singh demanding any one of the two defeated 'Anandpur' or 'Sangrur' seats of loksabha from the congress party, claiming that just like as the Langayat community in karnataka, which is not recognised as hindus by the brahmins was supporting congress which inturn gave them a seperate status of minority and even they formed Govt. similarly in punjab the Sehajdhari Sikhs through their organization Sehajdhari Sikh Party has been supporting the Indian National Congress from the last two decades unconditionally.

The letter states that their Party President Dr.Paramjeet Singh Ranu has been a Saviour of UPA 2008 as he played a vital role and mediated to convience  the then Akali Dals Chief Whipp Member of Parliament Mr.Sukhdev Singh Libra and picked him from the Parliament to make him abstain from voting on his consent during the no confidence motion against Nuclear deal and earned permanent enemity with the Badals.

The Sehajdhari Sikh Party withdrew 21 candidates in favour of Congress in vidhan sabha elections 2002 to felicitate victory of Congress in Punjab in presence of Capt.Amarinder Singh. In 2017 also the sehajdharis supported the Congress Party unconditionally. In 2018 during the Himachal Pradesh Vidhan Sabha elections Sehajdharis were actively in support of Congress under patronage of Virbhadara Singh,Sh.Sushil  kumar Shindee Ex CM Maharastra and Mr.Gogoi MP Incharge of HP elections were evident to this claims the sehajdharis. 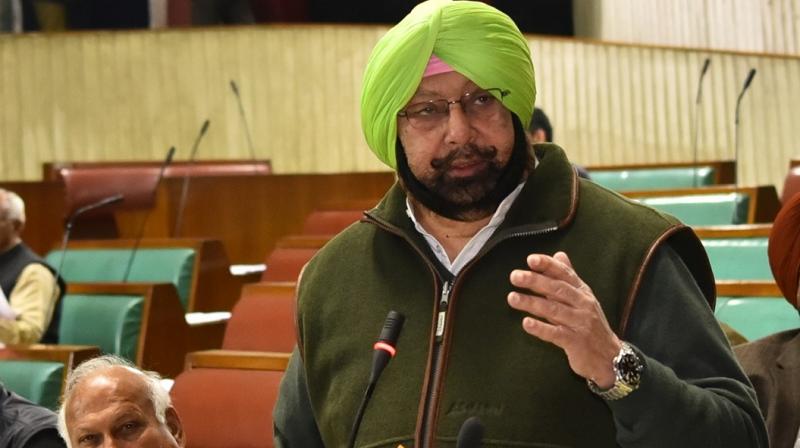 The sehajdharis submitted that the BJP-RSS has divided the Sikh Community on behest of the Badals by creating a wedge within the Sikh minority by passing Sikh Gurdwara Ammendment Act 2016 and have debarred 70 yrs old voting rights in Gurudwara elections of a large community termed as Sehajdhari Sikhs (Non Baptized Sikhs). This matter was subjudiced in Honble Supreme Court but surpassing the Court the Akalis and NDA acted hastly for their vested interest to wrest control of the cash rich Gurdwaras under the Shiromani Gurdwara Prabandhak Committee SGPC for political gains.

These funds of Gurdwaras are siphoned off for election campaigns by the Akalis and used against the Congress. The Supreme Court gave a special liberty to them to challenge the constitutional validity of the Ammendment made by the Parliament which was devoid of 'reasonings'and 'objects' and they have challenged it and is pending adjudication in Punjab and Haryana High Court.

In light of the above stated situations in Punjab it is a fact that this case has to be finally reviewed by the Parliament again after the final verdict of the Court and sehajdharis need their representative to defend it in the Parliament strongly. Unfortunately the Congress which was though in majority in the Rajya Sabha failed to oppose this communal bill which was presented by the Home Minister Rajnath Singh. Sehajdharis claim of being a large community of around 85% of the total Sikh community in Punjab and consider that the ammendment in Gurdwara Act has effected 70 lakh of Sikhs in Punjab who are Sikhs as per the census report but are not recognized as Sikh by the SGPC. 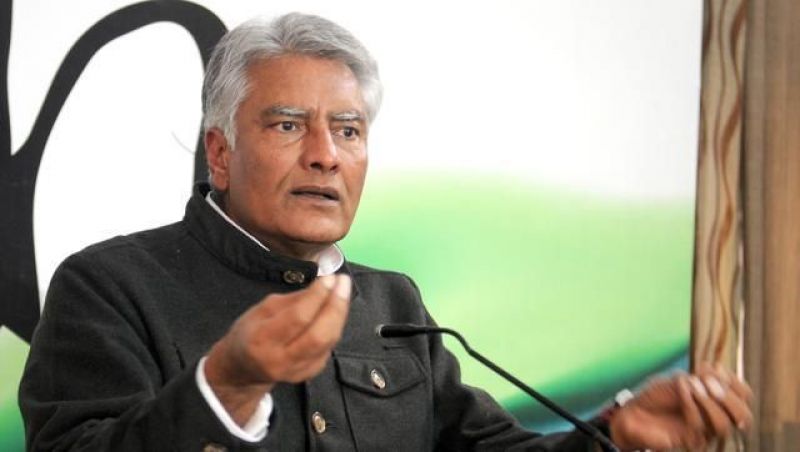 The request states to give them one seat for loksabha to contest from either ANANPUR SAHIB or SANGRUR which both were LOST by the Congress last time and presently there is no new face with the congress as compared to Dr Paramjeet Singh Ranu who has fought a long battle for the community against the Badals and had faced wrath of political enemity and suffered vendata for 10yrs. He is a practicing doctor in mohali and has a huge following in mohali chamkaur sahib and Ropar areas.

He remained chairman of Punjab Homoeopathic Council and has a support of around 4000 practitioners of Ayurveda and Homoeopathy within the constituency. Areas like Nawashar Balachaur Garhshankar are thickly populated by sehajdharis as majority are NRIs.  The demand of the sehajdharis is very genuine as they are harping only on a lost over constituency by the congress where there is no solid candidate and even this selection of Dr.Ranu will end the conflicts between the claimants of congress party practically