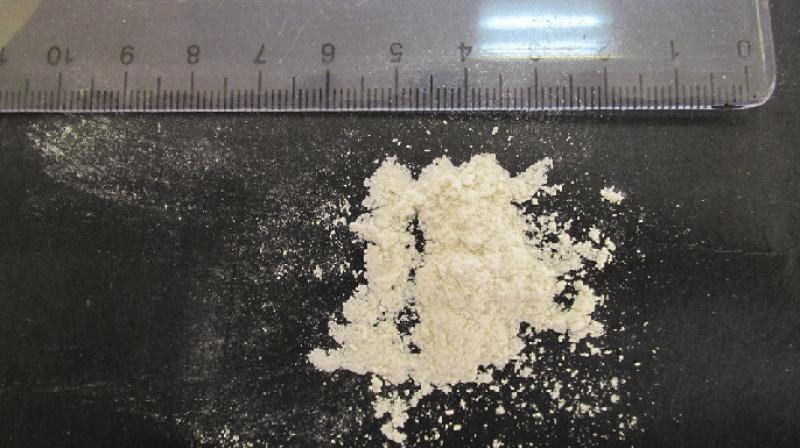 A woman was arrested on suspicions of peddling drugs after 5 grams of heroin was found in her possession, police said today. The alleged peddler, identified as Sukhwinder Kaur, was arrested here yesterday and the heroin seized, they said, adding that two of her accomplices managed to escape. A case under the provisions of the Narcotic Drugs and Psychotropic Substances Act was registered against Kaur, police said in a release here, and added that further investigation was underway.