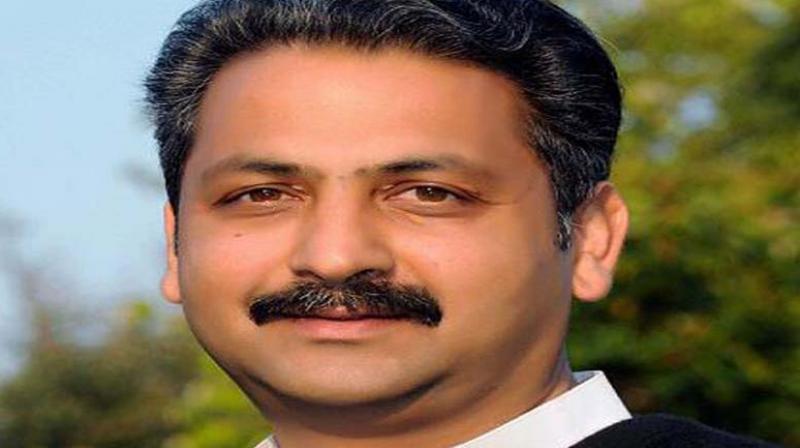 Chandigarh: Punjab Government has decided to cancel the pending examinations of various classes which were earlier announced to be conducted after July 15 by Punjab School Education Board (PSEB).

While divulging details, school education minister Vijay Inder Singla said that the state government has decided to cancel all the pending examinations of class XII, open school and several other categories including reappear and golden chance students.
He added that the decision has been taken in view of the hard times erupted due to Covid-19 pandemic. 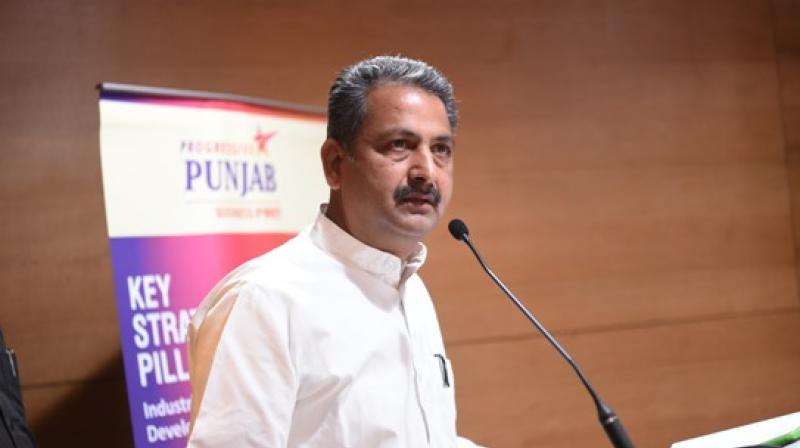 Vijay Inder SinglaThe cabinet minister informed that it would not be possible for the education department to conduct the examinations in the near future due to the challenges posed by the corona virus.

He added as per the guidance of Chief Minister Captain Amarinder Singh, now the result will be declared on the basis of best performing subjects as examinations of some subjects have already been taken by the PSEB before outbreak of corona virus.

He added that it was also need of the hour to declare results to enable the students to timely choose their desired courses in higher education. 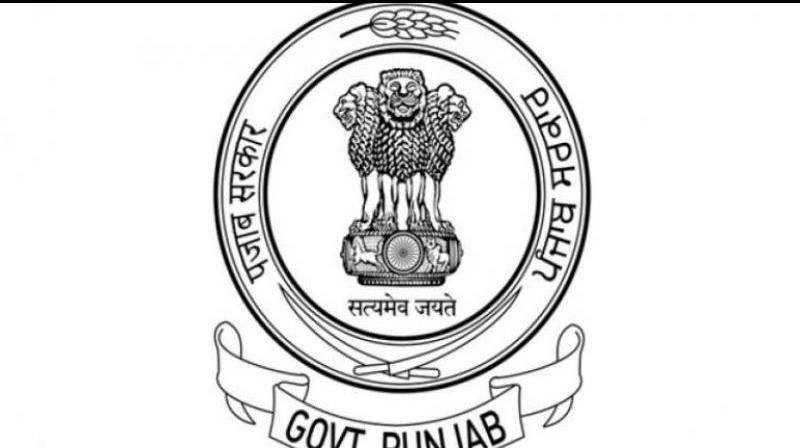 Punjab governmentHe added that the marks of practical subjects and on the job training, for vocational subjects will also be awarded on this basis.

The cabinet minister said that the students, who were to appear under Golden/Final Chance category of the PSEB for reappear or compartment, will also be awarded average marks on the basis of subjects earlier passed by them.

He added that for students having pending chances for division improvement or reappear and submitted fees for only one paper which was not conducted, will be given additional chance to give exams in the future without paying extra fees and separate date sheet will be issued after the return of normalcy.