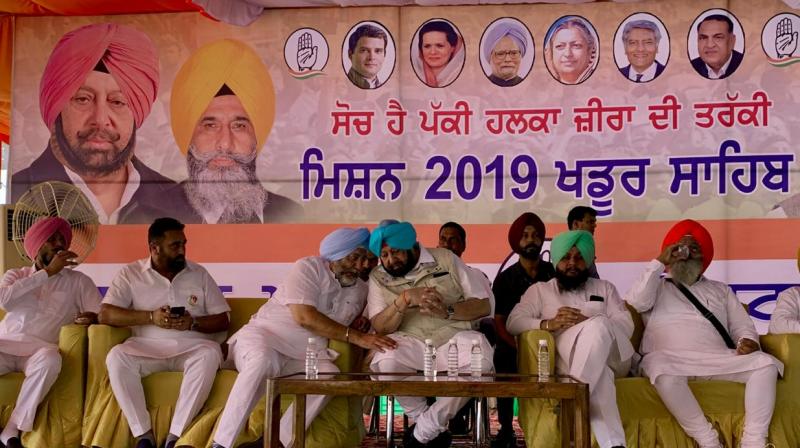 Zira, May 7: Punjab Chief Minister Captain Amarinder Singh on Tuesday vowed to make everyone, from Prakash Singh Badal downwards, pay for their crimes, including the desecration of the holy scriptures to create a communal divide in the state to woo Sikh votes during their rule. Addressing an election rally at Dana Mandi, Zira, in support of Jasbir Singh Dimpa, Congress candidate from Khadoor Sahib, Captain Amarinder sought votes for the Congress to protect the nation from the divisive BJP and their allies such as SAD, and also to safeguard India from the security threats at the border.

Captain Amarinder said that IG Kunwar Vijay Pratap, who was transferred by the EC under pressure of the Badals, exerted through the union government, would be back in the SIT to complete the probe on the 29th of May, the day the code of conduct is lifted. If Prakash Singh Badal is found guilty, he will go behind the bars, said the Chief Minister, asking the Akali supremo, “How long do you think you can save yourself from the consequences of your actions.”

Pointing out that there had not been a single case of sacrilege under the Congress government, the Chief Minister said it was obvious that the desecrations during the Akali rule were deliberately triggered to divide votes on communal lines. Citing the total devastation of Punjab during the BJP-SAD rule, the Chief Minister called on the people to strengthen the Congress hands and let the Badals know where Sikhs and Punjab stands today.

The whole of Punjab wants to get rid of the Badals and the only way to do it in a democracy is to vote them out, he said, quipping that he would personally go to Ferozepur and Bathinda today to turn the tide against Sukhbir and Harsimrat Badal.  Lashing out at the misuse of SGPC and Akal Takht by the Badals for political gains, the Chief Minister stressed the need to send all 13 Congress MPs to Parliament to ensure that the SGPC elections, now due, are conducted without delay. 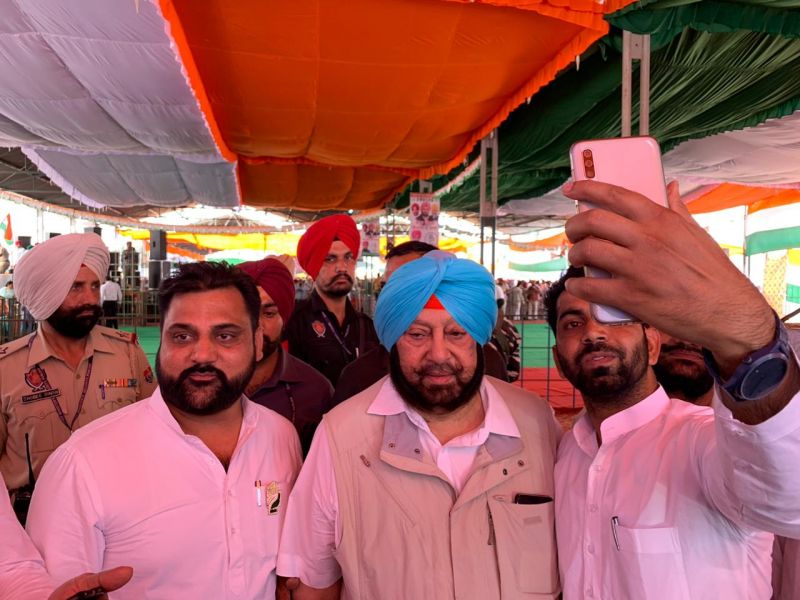 He reiterated that he would support anyone who can help take SGPC out of the control of the Akalis. The Badals brought Punjab down from Number 1 to 16 ranking across all development indices and were even now doing everything in their power to ensure that the people of Punjab, especially the farmers, continue to suffer, Captain Amarinder asserted. He pointed to the diversion of gunny bags to Haryana and the fact that Bathinda had even now not received the bales only because Bibi (Harsimrat) wanted to demean the Congress in her constituency.

They (Akalis) claim to be custodians of Punjab but have failed our people at every step, said the Chief Minister, adding that Bibi did not get anything for her state despite being a minister in the Modi government. The level to which they can stoop to further their political interests was shameful, said Captain Amarinder, asking the Badals how many farmers had they helped and how many jobs had they got for youth in their decade-long rule. 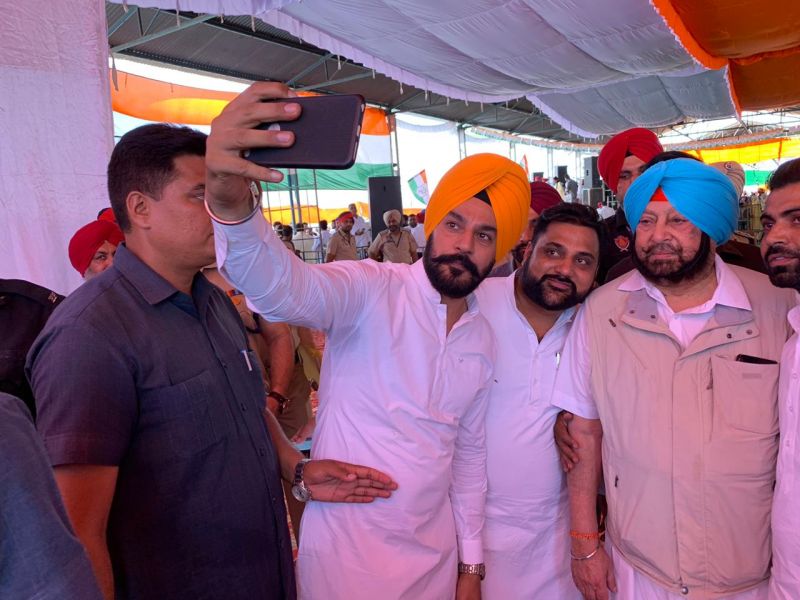 Lashing out at Prime Minister Narendra Modi’s divisive politics, the Chief Minister warned that he would ruin the country completely if allowed to get a second term as prime minister. India is facing threats from all sides, but Modi can only think in terms of `my fauj (army)’, which Captain Amarinder dismissed as crap, to reiterate that the armed forces did not belong to the PM but were India’s pride. As an ex-Army man, he could vouch for the fact that those in the armed forces never think of talk in terms of religion or politics, and were only focused on keeping India and its people safe and secure at all times.