Ensure disbursing of compensation to affected farmers before Diwali: Randhawa. 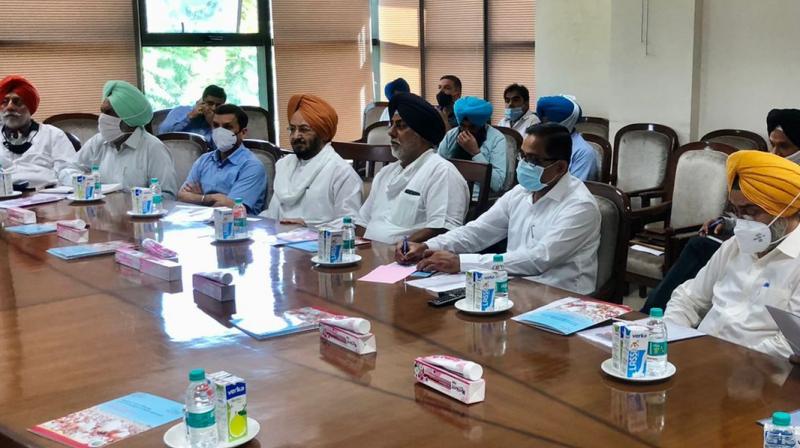 Chandigarh: Punjab Deputy Chief Minister Sukhjinder Singh Randhawa was directed to complete the work of special Girdavri immediately to assess the actual damage to the cotton crop affected by the pink bollworm infestation. 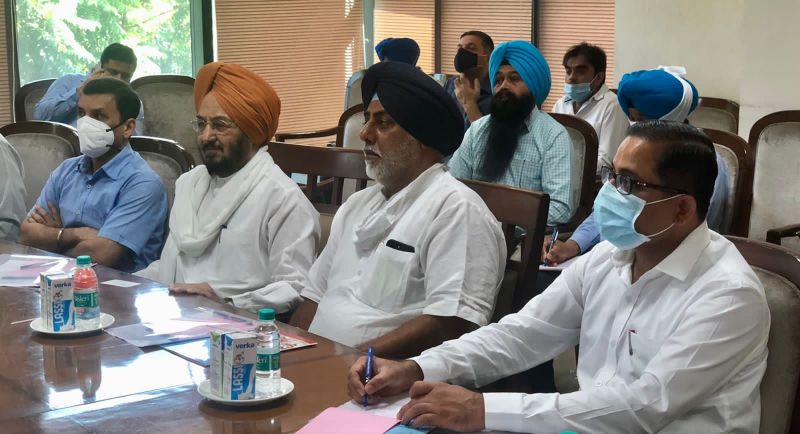 In a press communique released here today, the Deputy Chief Minister said that after the attack of pink locust on the cotton crop in the Malwa belt, the affected areas were visited under the leadership of the Chief Minister. After this, he along with Agriculture Minister Randeep Singh Nabha called on a meeting with the farmers' leaders and issued special girdavari orders.

Randhawa said that the Agriculture Department should ensure the immediate completion of the special girdavari of the affected crop and ensure compensation before Diwali in all cases.