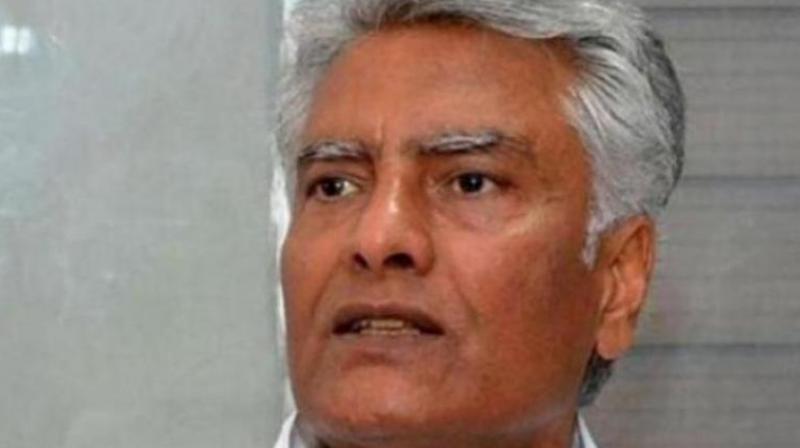 Chandigarh: Terming it akin to an seditious act deliberately committed by Akalis to annihilate Punjab’s future generations, State Congress President Sunil Jakhar on Thursday slayed the erstwhile SAD/BJP regime for their unfathomably insane and callous decision to agree to mammoth 31,000 crore food account repayment while centre itself had agreed to cap the settlement at 13,000 Crores only.

Presenting a copy of the explosive Government of India report on the issue, the senior Congress leader castigated then Finance Minister Parminder Singh Dhindsa challenging him to come clean and explain to the people of Punjab about his political compulsions which led him to mortgage state’s interests in this callous manner. 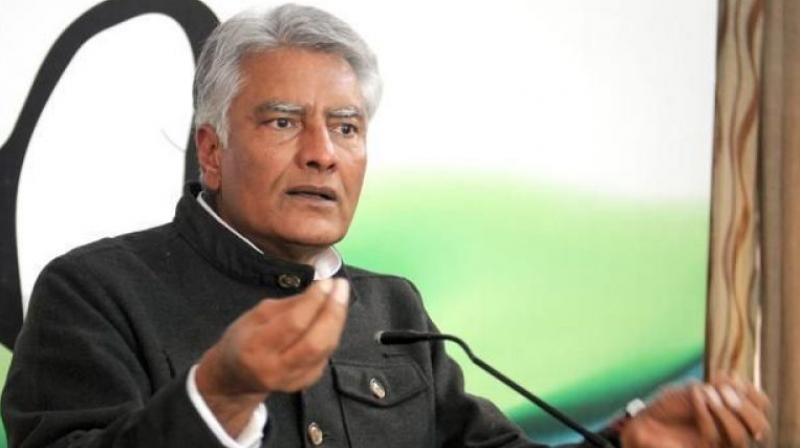 This is your moment of redemption, Jakhar asked Dhindsa advising him to redeem himself by exposing what led to the acceptance of 31,000 Crore repayment instead of 13,000 crores, and also that did BJP force Akalis hand on the grave issue, over riding the Finance Ministry’s recommendations to harm Punjab. BJP’s historical role in destroying Punjab has been well documented, Jakhar said asking Dhindsa to also expose BJP leadership role in this fiasco.

The report, Jakhar said clearly mentions centre’s assertion that Punjab will accept the responsibility for Rs 13,000 Crores only, pinning down all lies peddled by Akalis on this critical issue. Hitting out at the BJP, Jakhar said its national leadership should make all documents public to let truth come out to confirm if senior leadership arm-twisted it to put this additional burden on Punjab as they knew people have voted them out.

Did your conscience not poke you once ever, Jakhar asked Dhindsa daring him to wash his sins by exposing the nefarious designs of SAD to unnecessarily burden Punjab and its citizens with this massive debt for no fault of theirs. Leaving Akalis for their sins against our Guru Sahib also obligates you to follow your political dharma to be honest and truthful, Jakhar said. 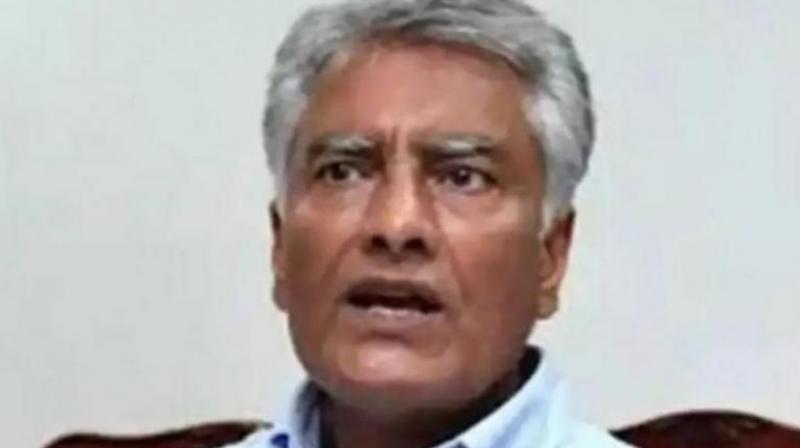 Mincing no words, Jakhar while addressing the press conference here at Punjab Bhawan earlier this afternoon said it was shameful that as a Finance Minister Dhindsa played a complicit in this financial fraud committed by Akalis with all Punjabis for which no-one will ever forgive them.

Putting the onus on Dhindsa to at least now seek forgiveness from people of Punjab by being honest and truthful, Jakhar while reading from the copy of GoI report said he wondered how could Akalis even now claim to speak for punjab ever again. This report, Jakhar said leaves not even an iota of doubt in anyone’s mind that Akalis backstabbed Punjab by bartering their financial interests for their petty political ambitions.

Announcing that he would be writing to the PM Modi and FM Sitharaman to ascertain all facts on the issue in the public domain, Jakhar added that Youth Congress will on March 8 give this document to all major leaders of BJP including Dushyant Gautam, Tarun Chugh and Shwet Malik, and of SAD to elicit answers and accountability from them on behalf of all Punjabis. Our MLAs will give copies to their legislators during the session that day.