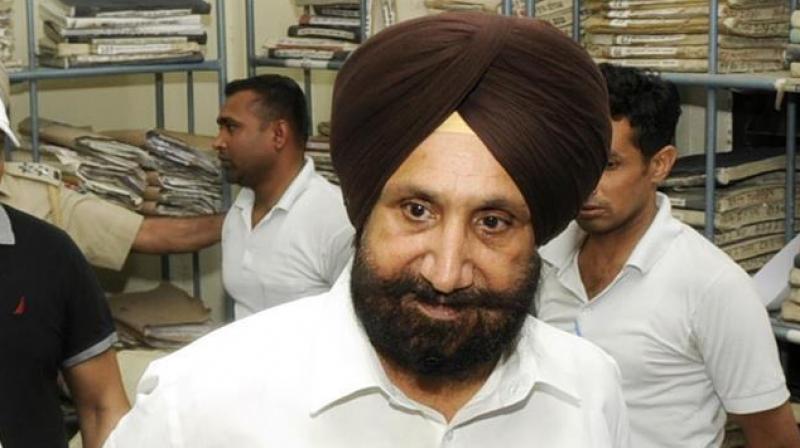 Chandigarh, March 4: Cracking the whip, the Jails Minister, Punjab, S. Sukhjinder Singh Randhawa has issued orders for placing Superintendent, Central Jail, Patiala Jaspal Singh under suspension. In a press communique here today, the minister said that an enquiry was conducted into the gross negligence of duty indulged in by the Superintendent, Central Jail, Patiala in allowing meetings in an unauthorized manner on 2nd March, 2019 with jailed IG Paramraj Singh Umranangal who is currently lodged in Central Jail Patiala.

The minister further said that the enquiry carried out in the above matter by the IG Prisons, Mr. Roop Kumar yielded that no entry was made in the registers for most of the meetings which is complete violation of the jail manuals and this would not be tolerated.