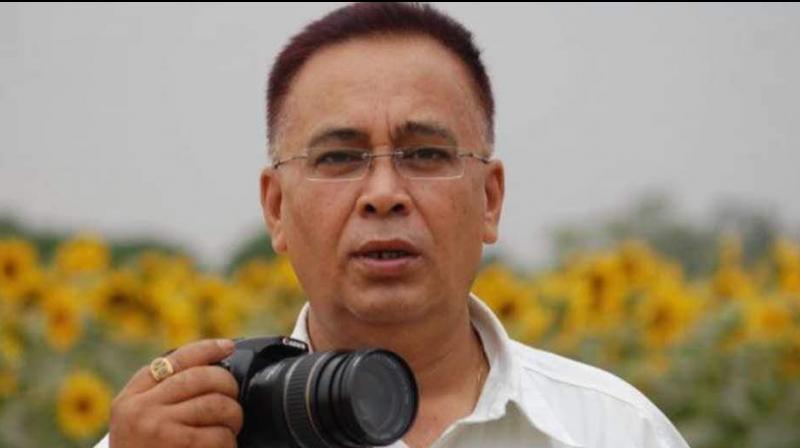 Chandigarh: Punjab Chief Minister Captain Amarinder Singh has condoled the sudden demise of senior journalist Rajesh Bhambi, who was suffering from a kidney ailment for some time and breathed his last this morning at Deep Hospital, Ludhiana.

The Chief Minister’s Media Advisor Raveen Thukral also joined him in extending his deepest sympathies to the bereaved family of Bhambi, who is survived by his wife, two daughters and a son. Bhambi, who was in his early 60s, will be cremated once his son arrives from Canada.

Captain Amarinder mourned the death of Bhambi, who was at present Bureau Chief at India News (iTV) group, terming it a loss not just for the family but also the media fraternity. The journalistic community will miss Bhambi, who had made a mark with his professional acumen as a photo journalist, with many milestone achievements as a reporter from Punjab for various organisations. For the family, it was an irreparable loss for the family and a void hard to fill, said the Chief Minister.

Describing Bhambi’s death as a personal loss, Thukral remembered him as a warm and wonderful human being, and a great professional. In Bhambi’s demise, he had lost a personal friend, whom he had known for many years, said Thukral, extending his deepest condolences to the family.