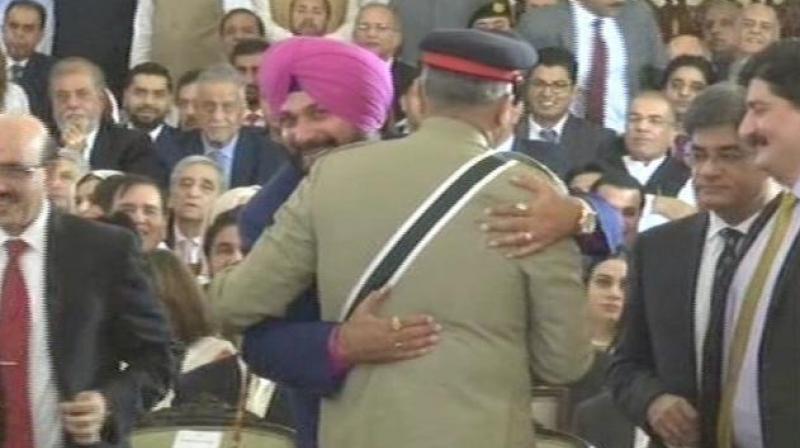 Under attack for hugging Pakistan's Army chief, Punjab minister Navjot Singh Sidhu received support from BJP leader Shatrughan Sinha who said Atal Bihari Vajpayee and Narendra Modi had hugged their Pakistani counterparts during their visits to that country. Sinha said Sidhu had already made himself clear on the issue and "I don't think there is any scope for any controversy".

"I have already said our former prime minister Atal Bihari Vajpayee during his visit to Pakistan had hugged his Pakistan counterpart Nawaz Sharif. Our present Prime Minister Narendra Modi had also hugged Nawaz Sharif during his visit. I think the whole thing has been blown out of proportion," Sinha, a member of Parliament, told reporters here yesterday. Sidhu, who was in the BJP, joined the Congress in January last year ahead of the Assembly election in Punjab. 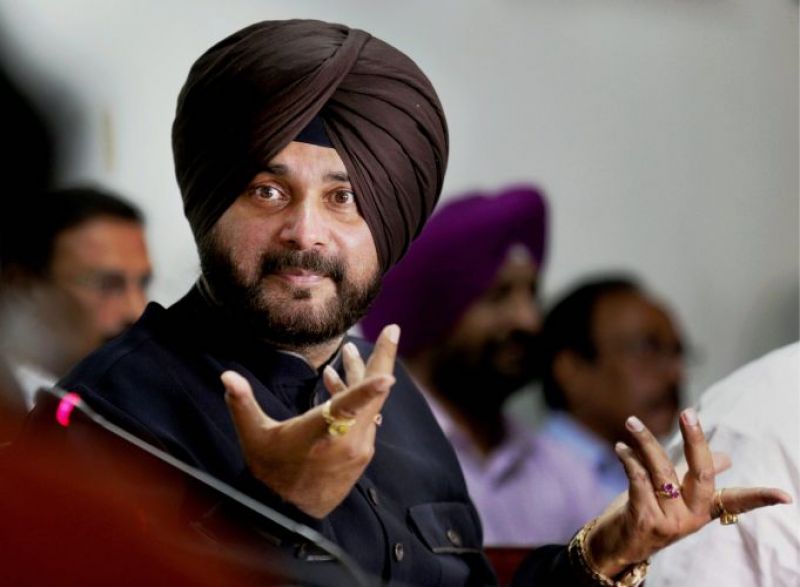 The cricketer-turned-politician, visited Pakistan last week for the swearing-in of Imran Khan as Pakistan's prime minister. But a photo grab of him hugging Pakistan Army chief General Qamar Javed Bajwa at the function landed him in a controversy back home. The Punjab minister has defended his action saying that he got caught in the moment after hearing that Sikh pilgrims might get access to a shrine across the border.

Sinha expressed sadness over several incidents under the present NDA dispensation which, he said, indicated that the democratic institutions of the country were under threat. Speaking at a seminar here, Sinha said he had never spoken against the BJP, but tried to "act as mirror" for the party. "When people say that I speak against my party or the government, it is not speaking against them. I have received my training from leaders like Nanaji Deshmukh, Atal Bihari Vajpayee, Lal Krishna Advani. 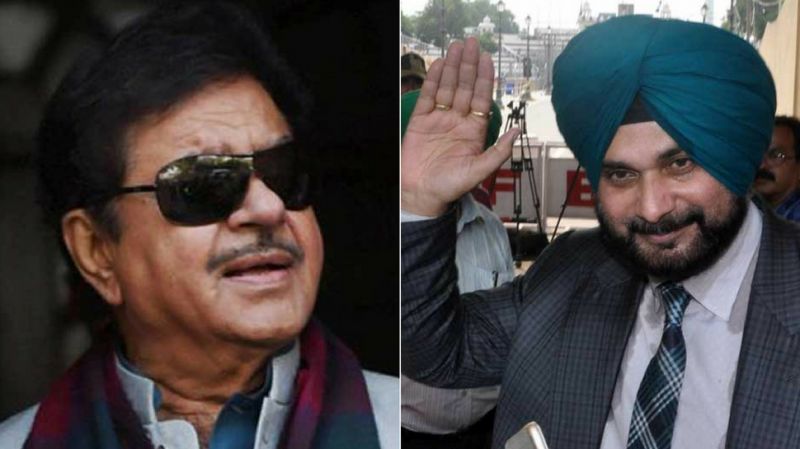 I have learnt from them that the party is bigger than the individual and country is bigger than the party," he said. "If I am saying anything in favour of the nation, something positive, then actually I am saying it in favour of the party," he said. "Keeping in mind the seniority and maturity sometimes you can show the mirror to others. When I am speaking on demonetisation, I am speaking after witnessing the chaos across the country that the decision led to.

It is my democratic right to speak up, I'm not saying anything against the prime minister," Sinha, who served as Union minister in the Vajpayee government, said. He also criticised the implementation of the Goods and Services Tax, calling it "complicated". "The people of this country faced a lot of problems. So is it not my duty to speak up and point out?" he asked.