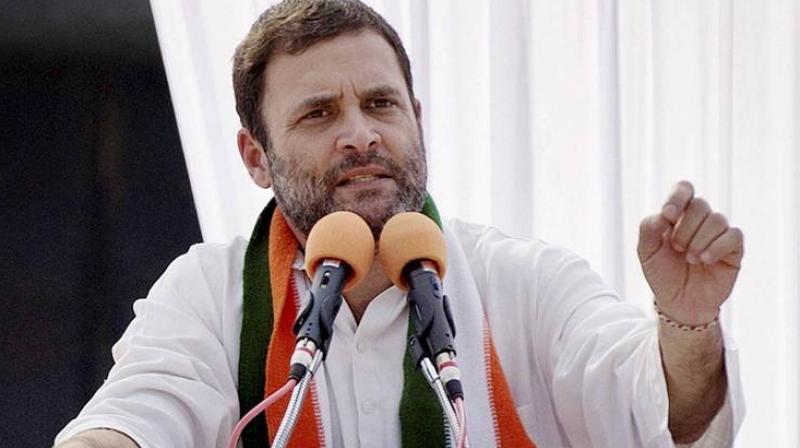 Congress chief Rahul Gandhi today appointed Mallikarjun Kharge as the party's general secretary in-charge of Maharashtra, officials said. Kharge is the leader of Congress in Lok Sabha and replaces Mohan Prakash, who ceases to be a party general secretary. The Congress also appointed three AICC secretaries for Maharashtra. These include Sonal Patel from Gujarat, Ashish Dua from Haryana and Sampath Kumar from Telangana. 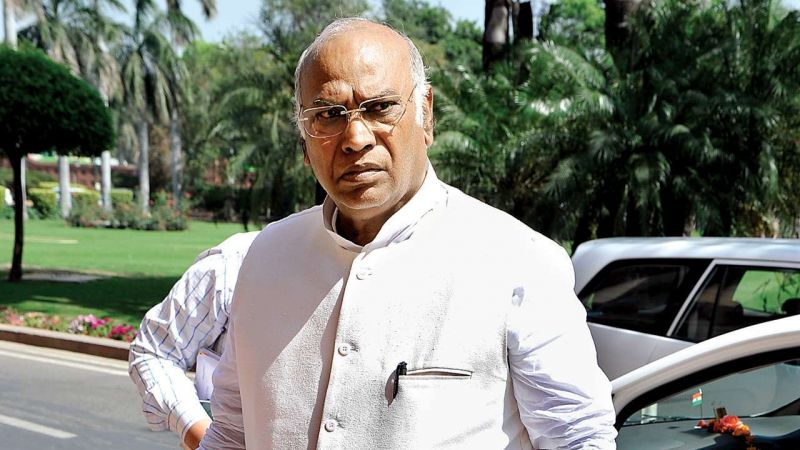 The party appreciates the hard work and contribution of Mohan Prakash who will be stepping down from his responsibilities as the General Secretary and AICC in-charge of Maharashtra, AICC general secretary Ashok Gehlot said in a statement. The party also appreciated the contribution of outgoing AICC secretaries for Maharashtra -- Shyoraj Jivan Valmiki and Bala Bachchan who will be stepping down from their posts, the statement said.