Prime Minister Narendra Modi said the Congress's arrogance was behind the no-confidence motion against the government in the Lok Sabha... 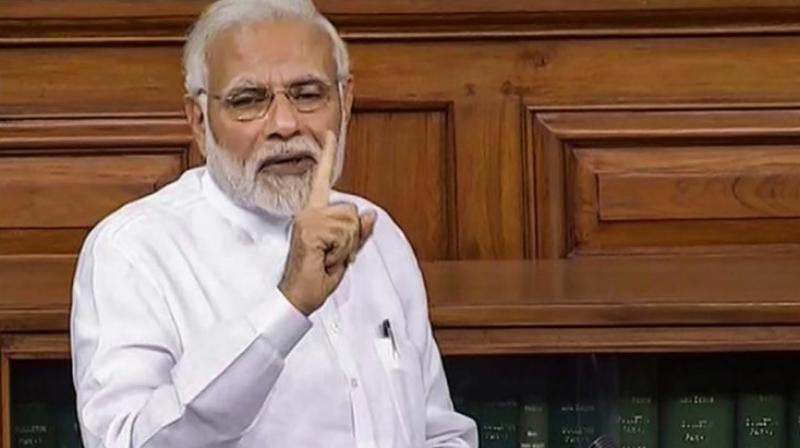 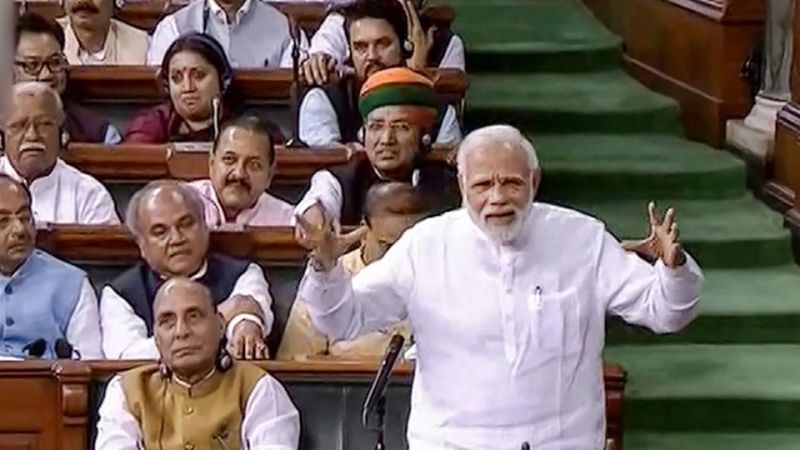