Prime Minister Narendra Modi ripped apart the "misinformation" campaign of the opposition during his speech ahead of the voting... 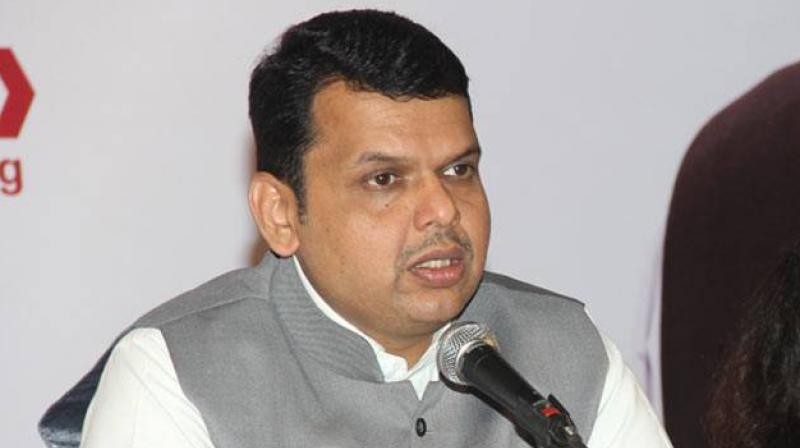 Prime Minister Narendra Modi ripped apart the "misinformation" campaign of the opposition during his speech ahead of the voting on a no-confidence motion that was comprehensively defeated in the Lok Sabha, said Maharashtra Chief Minister Devendra Fadnavis today. The Congress, the main opposition party which voted in favor of the TDP-sponsored motion last night, has now lost the trust of people, he said. 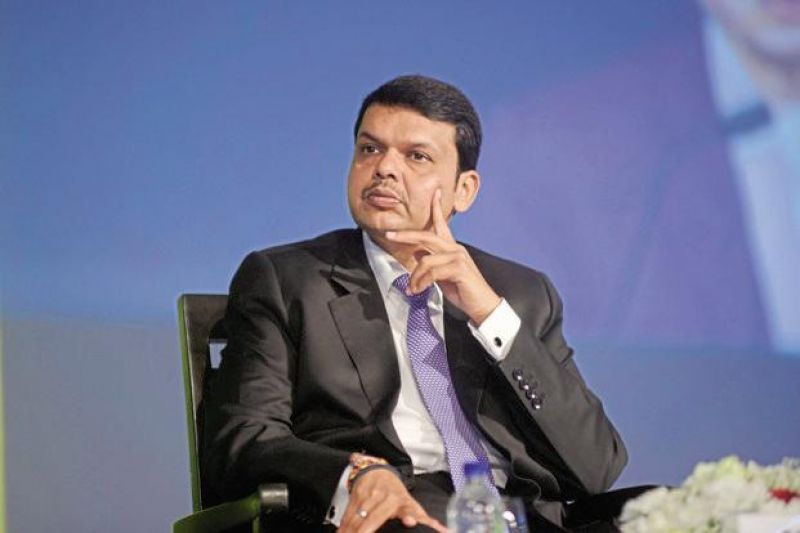 "Modi ji has ripped apart the misinformation campaign of the Congress and its allies. The prime minister has stated facts, in which the nation believes in. "This was a no-confidence motion which was turned down by an overwhelming majority," Fadnavis told PTI. "The fact is that outside Parliament too, the trust vote is only with the Modi government and the Congress now faces no-trust among citizens," the chief minister said.

The BJP chief minister's reaction comes a day after the no-confidence motion against the Narendra Modi government was decisively defeated after an acrimonious debate in the Lok Sabha that witnessed political gamesmanship. Congress president Rahul Gandhi created a flutter when, after finishing his speech, walked towards Modi's seat and hugged him. The prime minister later hit back, saying Gandhi was in a hurry to unseat him and grab his chair. 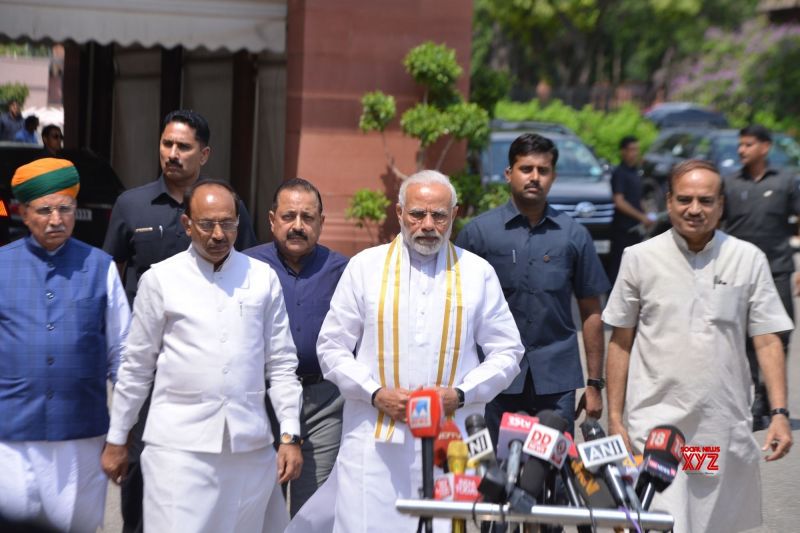 The no-trust motion was the first after Modi assumed office

During his speech, Modi listed achievements of his four-year-old government and targeted opposition parties, especially the Congress. A total of 325 MPs opposed, while 126 MPs supported the no-trust motion moved by the TDP, a former BJP ally, during the division after a marathon 12-hour debate. The victory of the BJP-led NDA government was not unexpected, but the intense debate gave an opportunity to the leaders of rival parties to set the agenda for the 2019 Lok Sabha polls. The no-trust motion was the first after Modi assumed office in May 2014 and less than a year before the next general elections.