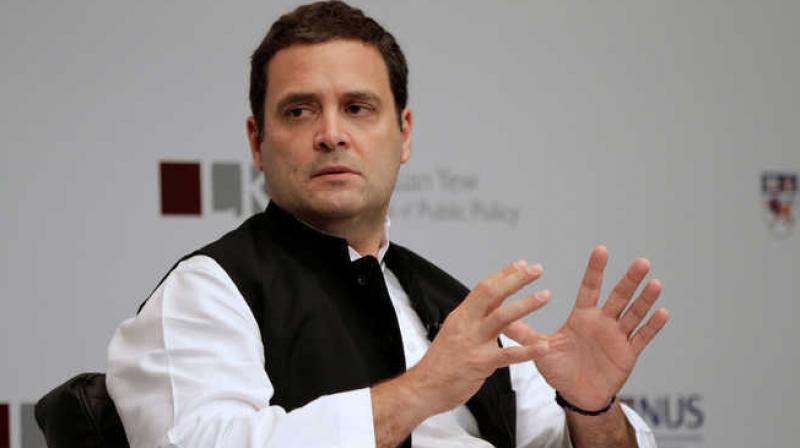 Congress president Rahul Gandhi today alleged that corruption, economic failure, incompetence and spread of social divisiveness have peaked under the Narendra Modi government and asked party MPs to provide an alternative. Addressing the Congress Parliamentary Party (CPP) meeting in Parliament House, he said there is a rising tide of anger against the ruling dispensation and party MPs must work hard to give people an alternative to the bogus promise of Modiji's 'Achche Din'.

People of India are looking up to the Congress and its allied parties to help remove the Modi government and replace it with one which will listen to them, understand their problems and provide solutions to help reduce poverty, unemployment and inequality in the country, the Congress president said. There is a great responsibility that is being placed on all of us today, to win this historic struggle between the forces of democracy and social justice versus those of autocracy and social hierarchy, he said. 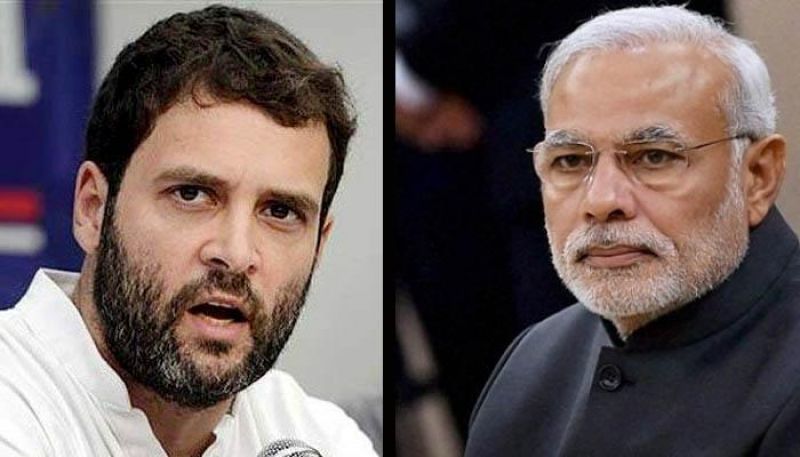 Gandhi told Congress MPs that "we must ensure" that the forces of hate, division and violence that are trampling the Constitution are prevented from coming back to power. We are meeting here today at a time when the crisis of governance in India under the Narendra Modi government - marked by corruption, total economic failure, incompetence and spread of social divisiveness - is at its peak. There is a rising tide of anger against the current ruling dispensation that calls upon all of us to work very hard to give the people of India the alternative they deserve - an alternative to the bogus promise of Modiji's 'Achche Din', he said.

Adding an emotive touch, Gandhi asked members of the party to restore hope in the eyes of the Indian farmers and youth, give relief to ordinary families being crushed under the dual burden of household debt and rising prices of essential goods, ensure the safety of women and the protection of Dalits in order that they get justice. The Congress chief recalled Modi's remarks in 2014 when he was elected that India had been a slow 'passenger train' for 70 years after Independence and would become a sleek and shining 'magical train' destined for 'achhe din' under his guidance and rule. 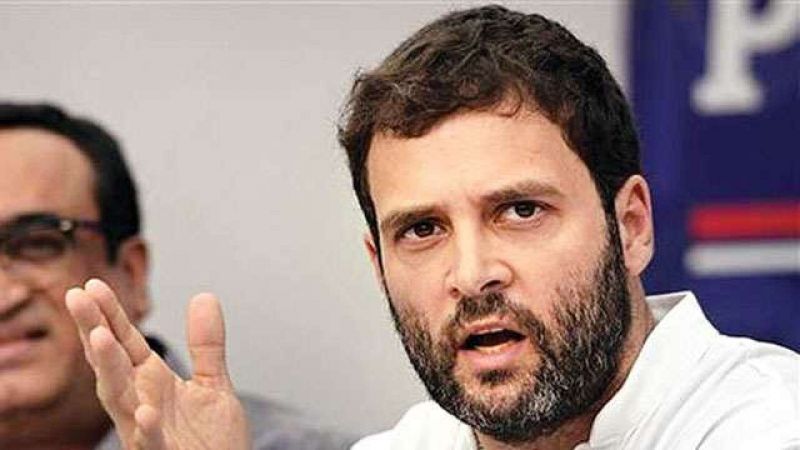 Restore hope in the eyes of the Indian farmers and youths

"Give me your votes, said Modiji, and 'I will take you on the best and most comfortable journey of your life'. Four years of Modi rule later, sadly, India today looks more like a train that is being driven to disaster by an autocratic, incompetent and arrogant driver, who does not care what happens to the passengers he is responsible for," Gandhi said. The people of India, he asserted, are demanding change and will no longer be fooled by Modi's magical train that is headed for a "bad accident".