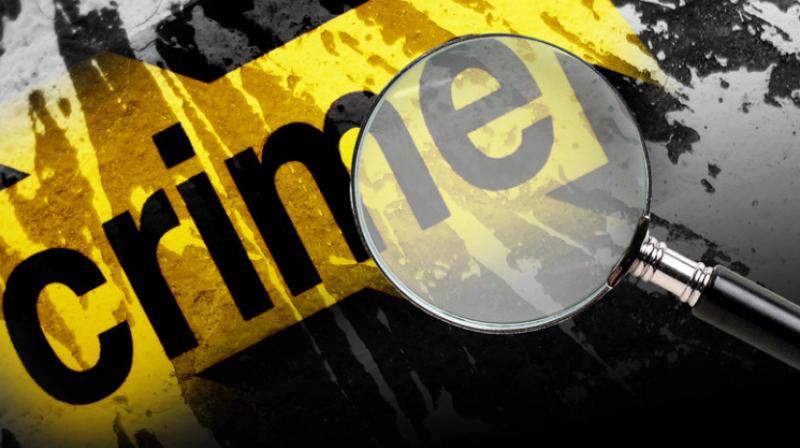 Muzaffarnagar, Mar 30 (PTI) A 28-year-old man who had been missing since March 26 was found murdered in Uttar Pradesh's Muzaffarnagar district, police said on Saturday. The body of the deceased, Jogender, was found in Nayagaon village under Ramraj police station in the district on Friday evening, they said. Jogender, a DJ, had gone to an event with his partner Nitin on March 26 but did not return, the police said.

Nitin and two others -- Shivkumar and Kapil -- were held on suspicion of complicity in crime. During interrogation, they confessed that they had strangulated Jogender over a money dispute and dumped his body in a nala, Circle Officer Somender Negi said.

Meanwhile, angry villagers held a protest at the Delhi-Pauri highway and gheraoed the police station. Shops in the village remained closed. Security has been tightened in the area, the police said.