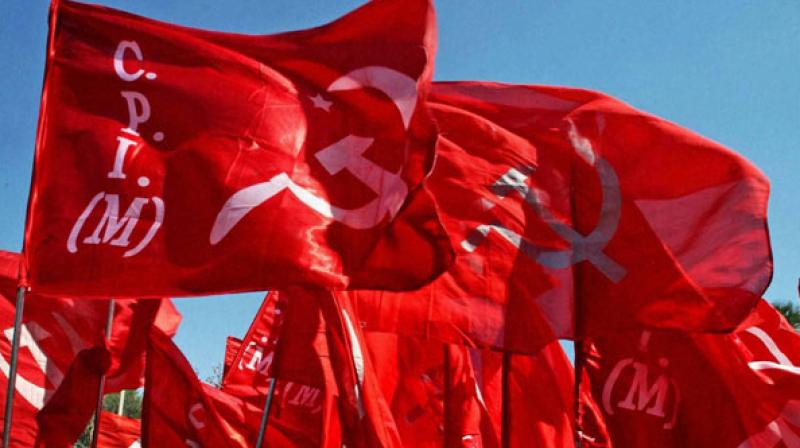 New Delhi, Mar 29: The CPI(M) Thursday proposed curbing of mass surveillance, statutory minimum wage of not less than Rs 18,000 per month and checking monopolies over telecom and internet service platforms in its manifesto for the coming Lok Sabha elections. This is the first time when the Left party has mentioned digital rights of citizens in its manifesto. The CPI(M) said it would recognise digital infrastructure as public infrastructure and stop mass surveillance by state agencies under section 69 of the IT Act.

"There should be clear provisions and judicial supervision of any surveillance that violates citizens privacy. Enact data privacy laws that protect the people against appropriation/misuse of users private data for commercial use," said CPI(M) General Secretary Sitaram Yechury while releasing the manifesto along with Polit Bureau members Brinda Karat, Prakash Karat and Nilotpal Basu. He said the party would curb monopoly of some telecom majors.

The manifesto also proposed the scrapping of the use of Aadhaar and biometrics for all social welfare measures, repeal/amend the National Security Act, section 499 of IPC (relating to defamation) and Armed Forces (Special Powers) Act (AFSPA). In the declaration, the party also proposed alternative policy platform under which it called for protection of the secular principle and democratic rights enshrined in the Constitution and enforcement of farmers' right to sell their produce at minimum support price. 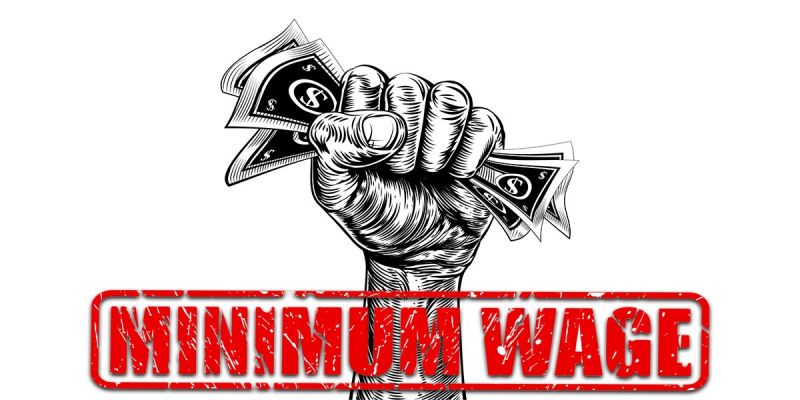 "Our main aim is to defeat the BJP, increase the strength of the CPI(M) and the Left in Parliament and form an alternative secular government," Yechury said. The party proposed statutory minimum wage of not less than Rs 18,000 per month, universal Public Distribution System with 35 kg of food grains per family, rise in taxes of the rich, restoration of inheritance tax and old age pension of Rs 6,000 per month.

It proposed establishing a public-funded, universal and non-contributory old age pension system with a minimum amount of monthly pension not less than 50 per cent of minimum wage or Rs 6,000 per month, whichever is higher, as an individual entitlement except for income tax payees or those receiving higher pension from any other source. The left party said the pension system would enable senior citizens to live with dignity.

Yechury said there was a need to reform the electoral system by introducing proportional representation with partial list system. "Scrap electoral bonds (in favour of) state funding in kind for electoral expenses. The BJP has got just 31 per cent votes so basically 69 per cent of the people have voted against this government," he said. The manifesto proposed passing the Rights of Transgender Persons Bill, 2014, to uphold the rights of all transgender persons and removing the lacunae present in the current Transgender Persons Bill, 2018.

"Legal recognition and protection to same-sex couples similar to marriage - 'civil union' /'same-sex-partnerships', legislation/s on similar lines as Special Marriage Act, 1954, so that the partner can be listed as a dependent, for inheritance, alimony in case of divorce, etc. A comprehensive anti-discriminatory bill covering the LGBT," he said.