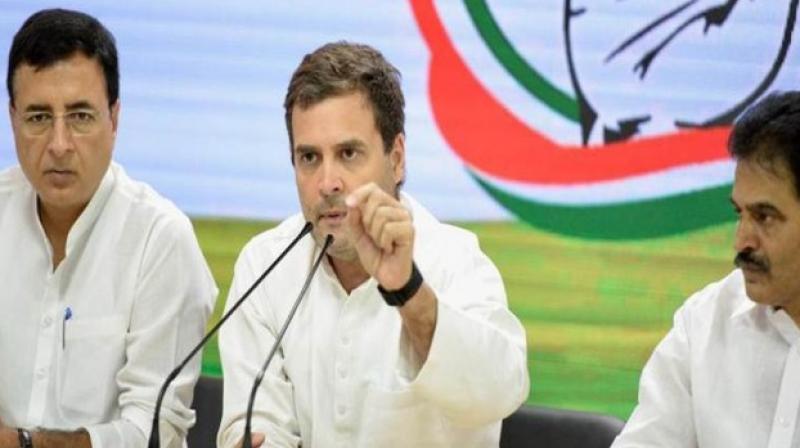 Cong to give 3-year blanket pass to new ventures

New Delhi, Mar 29: Congress President Rahul Gandhi on Thursday said new ventures will not require any regulatory permissions for three years and will get easy access to bank credit if his party is voted to power. In an exclusive interview to PTI, he also promised to remove the existing 'angel tax' imposed on start-ups. Angel tax is levied on investment in start-ups. Currently, angel tax is charged at a maximum rate of 30 per cent.

Gandhi said promoting domestic industry will be a key priority for the Congress and it will ensure that all new businesses are freed from the clutches of red tape to give a boost to the economy. "For the first three years of setting up a new business, we are going to free you up from red tape. You will not need to ask for permission for anything," Gandhi said. These proposals, Gandhi said, will be included in the Congress' manifesto for the Lok Sabha elections which will be released early next month.

"Don't bother about anything, there is no permission you need. Start your business, get to work," he said in a bid to woo the youth who intend to start their own businesses. "We've said that we will remove the draconian and ill-conceived angel tax. I've made that commitment and it's going to be done," Gandhi said. Gandhi said this "powerful idea" came after he held discussions with several entrepreneurs, during which they stressed that their biggest problem was getting all kinds of permissions from different agencies before starting their enterprises.

The entrepreneurs said different agencies ask lots of questions and bribes, and hence "we said, we believe in you; we trust you, and so for the first three years of setting up a new business, we are going to free you up from the red tape". The Congress president said another idea that came up during discussions with entrepreneurs was the opening of the banking system to young business-persons and providing them access. 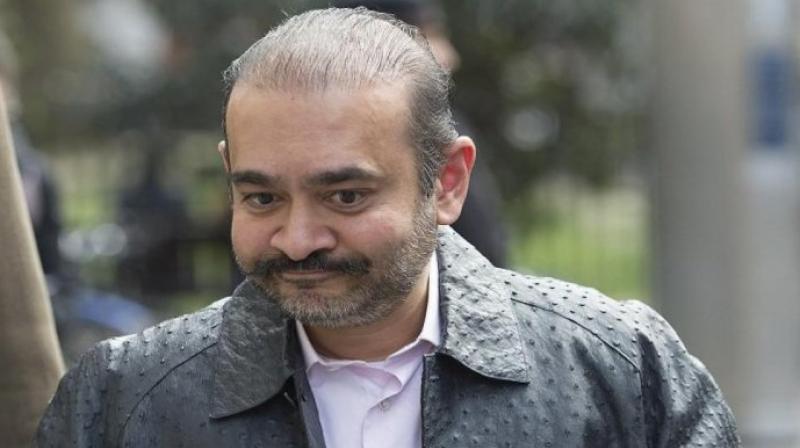 "Why should only Nirav Modi get thousands of crores? How many jobs has he created in India? Why can't a youngster who wants to start a business, who wants to give India 2,000 jobs, get a bank loan," he asked. Gandhi said the party is putting together a manifesto after several rounds of discussions with stakeholders and voicing their suggestions in the party's manifesto, which will include many such things to promote business, farming, employment generation et al.

The party, sources said, will release its manifesto in the coming week. Former finance minister P Chidambaram heads the party's manifesto committee that is giving final touches to the manifesto. The panel has held several rounds of consultations in at least 150 locations across the country in the last several months in the run-up to polls.