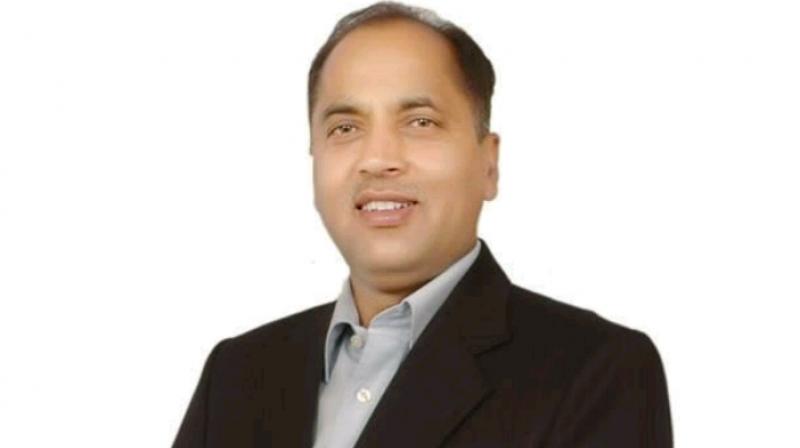 Himachal Pradesh Chief Minister Jai Ram Thakur inaugurated the Kanda Pattan-Sarkaghat Water Supply Scheme at Cholthara in Mandi district and said that his government is committed to ensuring balanced, uniform and speedy development of an entire state. He said the Kanda Pattan-Sarkaghat water supply scheme built at a cost of Rs 39.65 crore would benefit over 31,000 people of the area. At the event yesterday, the chief minister said that 30 new developmental schemes have been included in the first budget presented by his government, which, he claimed, was a record in itself. He said out of the 69 highways sanctioned for the state, tenders for 53 have been floated and the age for getting old age pension without any income criteria has been lowered to 70 years from 80 years.

Thakur said the Union Government was considerate towards the developmental needs of Himachal Pradesh and it has agreed in principle to set up a big airport in the state for which a team of experts make a visit and identify a suitable site for the same. The Chief Minister announced Rs 1.40 crore for construction and metalling of the various road, Rs 2 crore for building bridges, Rs 1 crore each for providing laboratory and building science blocks in four senior secondary schools of the area. Interacting with the members of Bar Association Sarkaghat, Thakur said a new judicial complex would be constructed at Sarkaghat. Later, addressing a public meeting at Mandap in Dharampur constituency, the chief minister announced the opening of a sub-tehsil at Mandap.