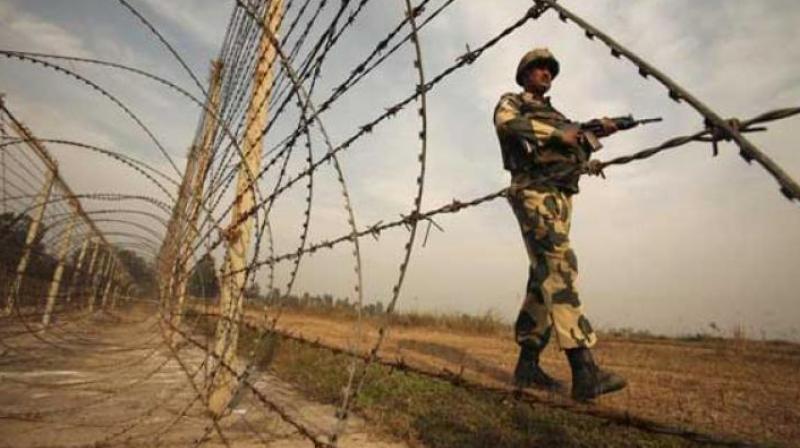 Jammu, Feb 28: The Pakistani Army Thursday heavily shelled forward posts along the LoC in Jammu and Kashmir's Poonch district, drawing retaliation from the Indian Army, an official said. This is the seventh consecutive day that Pakistan has violated the ceasefire by targeting forward posts along the LoC. The PRO, Defence said, "At about 0600 hours on Thursday, Pakistan Army initiated unprovoked ceasefire violation by shelling with mortars and firing of small arms along the LoC in Krishna Ghati sector". 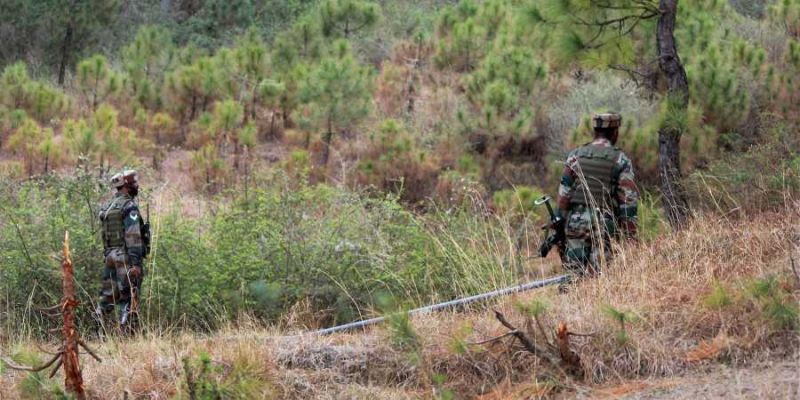 "The Indian Army retaliated strongly and effectively", the official said.  In view of the prevailing situation, authorities have ordered a temporary closure of educational institutions in a 5-km radius along the LoC in Rajouri and Poonch districts. They have asked all border dwellers to remain inside their homes and not move outside in view of shelling by Pakistan. 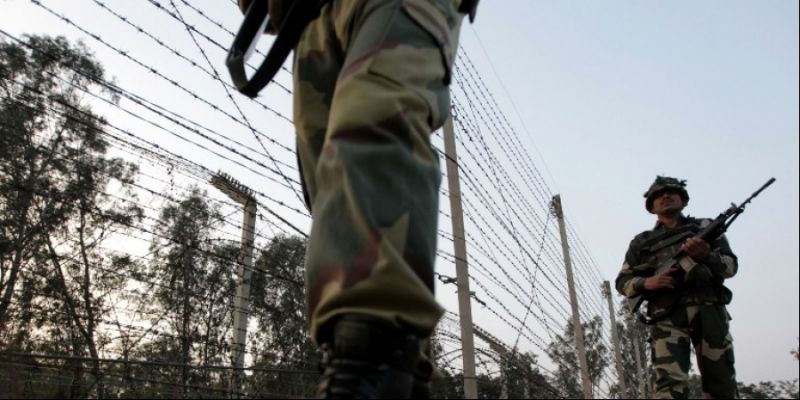 The year 2018 had witnessed the highest number of ceasefire violation, numbering 2,936 by Pakistani troops, in the last 15 years along the Indo-Pak border. Pakistan continues to violate the 2003 ceasefire agreement with India despite repeated calls for restraint and adherence to the pact during flag meetings between the two sides.