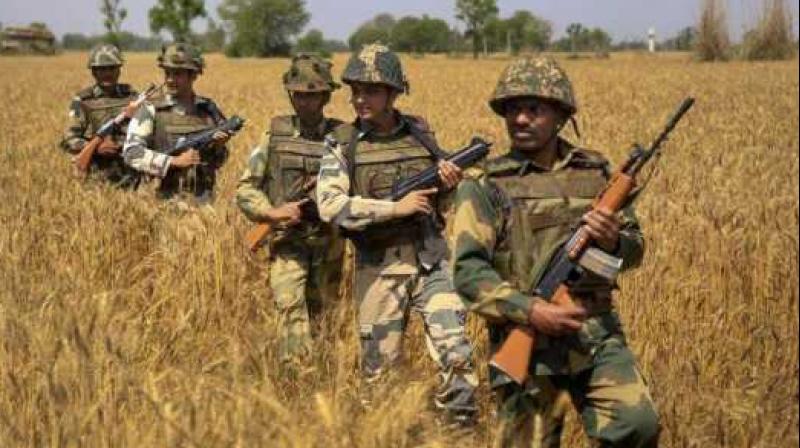 The two militants were killed in the ensuing gunfight. The officials said the slain militants were affiliated with proscribed Jaish-e-Mohammad. Arms and ammunition were recovered from the scene of the encounter, he said, adding further details are awaited.