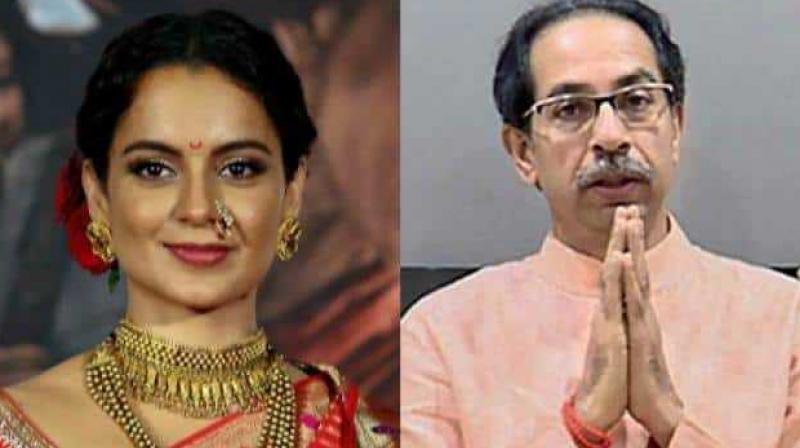 Mumbai: Hitting out at Maharashtra Chief Minister Uddhav Thackeray for his comments at a rally, actor Kangana Ranaut on Monday described him as the worse product of nepotism and said her state Himachal Pradesh is the land of the gods not ganja fields.

The actor lashed out against Thackeray a day after his Dussehra address. 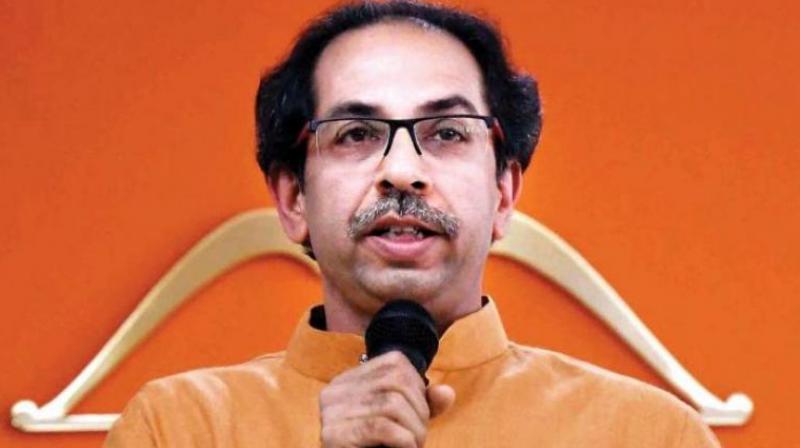 Uddhav Thackeray"People who have no means of livelihood in their home come to Mumbai and betray it. Calling Mumbai PoK is in fact the failure of Prime Minister Narendra Modi. He had said he would get back PoK into India," Thackeray said on Sunday.

Ranaut's remark equating Mumbai with Pakistan-occupied Kashmir had led to a furore, drawing the battle-lines between the Shiv Sena and her.

"Those crying for justice for Bihar's son are indulging in character assassination of Maharashtra's son," the chief minister said.

Ranaut, known for her provocative statements, struck back in a series of tweets and a video on the social media platform and said Thackeray had abused her in his speech by calling her namak haraam.

"As a chief minister, you have let down an entire state only because you are angry with a woman who is of your son's age. You were very angry with me when I compared Mumbai with PoK after I was threatened because slogans of 'Free Kashmir' were raised there. Your 'Sonia Sena' had defended all that, that's why I had compared it with PoK, she said in the video.

The actor said Shiv Sena leader Sanjay Raut had abused her and now it was Thackeray. 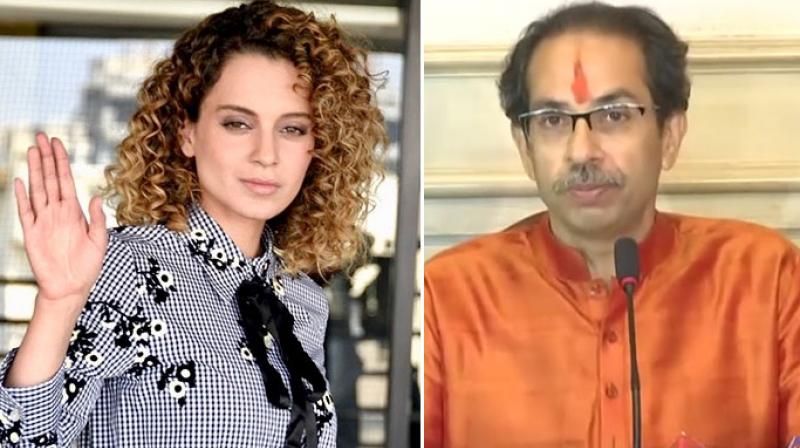 Shame on you, I am your son's age. This is how you speak to a self-made single woman. Chief minister, you are the worse product of nepotism. She also took umbrage at Thackeray's reference to ganja fields in Himachal Pradesh and said it is actually dev bhoomi, land of the gods.