In a shot in the arm for Congress, TRS MLA in the dissolved Telangana Assembly Konda Surekha and her husband MLC Konda Muralidhar Rao... 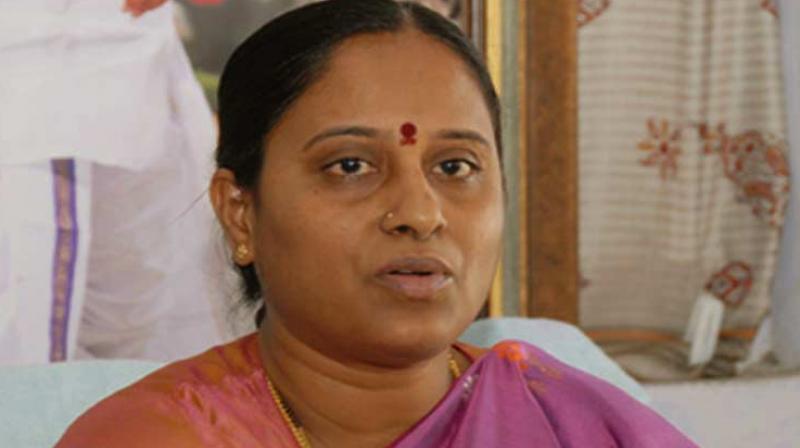 In a shot in the arm for Congress, TRS MLA in the dissolved Telangana Assembly Konda Surekha and her husband MLC Konda Muralidhar Rao joined the Congress Wednesday. Surekha and Muralidhar Rao have been critical of the TRS leadership after her name was left out in the first list of 105 candidates (out of total 119) announced by the party president K Chandrasekhar Rao. They joined Congress in the presence of party president Rahul Gandhi in Delhi Wednesday. Surekha was TRS MLA from Warangal East in the dissolved assembly.

At a press conference in Hyderabad Tuesday, Surekha and Muralidhar Rao hit out at the TRS, alleging corruption, and promotion of "family rule". Speaking to reporters in Delhi, Surekha alleged she was sidelined in the TRS as it felt that someone like her can question the party leadership. Surekha, who was a minister in the Congress government led by YS Rajasekhara Reddy in undivided Andhra Pradesh, said they returned to the Congress in which they were politically born.

She said they will work for the victory of the Congress in the coming assembly polls. Telangana Pradesh Congress Committee (TPCC) president N Uttam Kumar Reddy expressed confidence that the Congress would be strengthened in all the constituencies of undivided Warangal district with Surekha and Muralidhar Rao returning to the party fold. Rahul Gandhi has also felt that the party would be strengthened with the return of Surekha and Muralidhar Rao to the Congress fold, Reddy said. 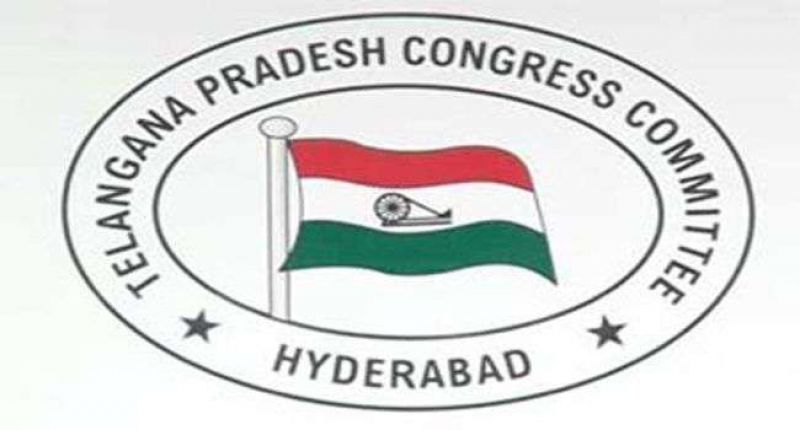 Surekha and Muralidhar Rao had expressed dissatisfaction over her name not figuring in the list of 105 candidates for the 119-assembly announced by TRS president and Caretaker Chief Minister K Chandrasekhar Rao on September 6. Surekha Tuesday regretted that the party had not responded to her grievance. Surekha was Women Development and Child Welfare Minister in the Rajasekhar Reddy government in undivided Andhra Pradesh but resigned after his death when his son Y S Jaganmohan Reddy was not made Chief Minister. Later, she joined the YSRCP. She contested the 2014 assembly polls as a TRS member.