Arvind Kejriwal ordered a magisterial probe into the building collapse that claimed the lives of four children and a woman... 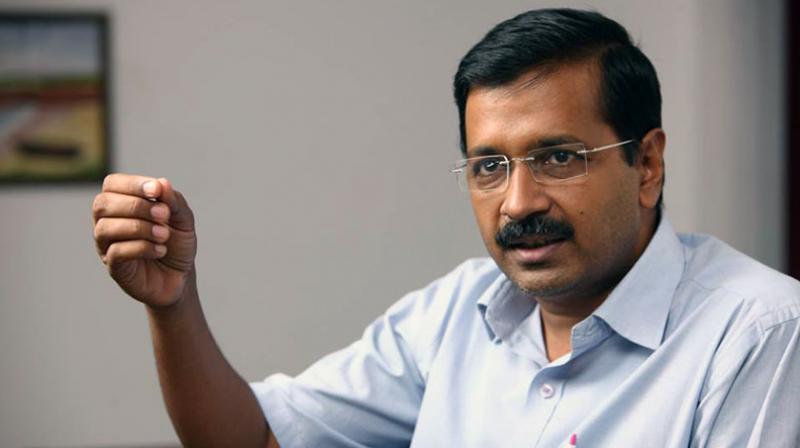 Chief Minister Arvind Kejriwal ordered a magisterial probe into the building collapse that claimed the lives of four children and a woman in north west Delhi's Ashok Vihar area Wednesday. Kejriwal visited Deepchand Bandhu Hospital to the meet the victims and said the AAP government will give compensation to the next of kin of the deceased and the seven injured persons. "I have ordered magisterial probe in the matter. The Delhi government will also give compensation to the kin of deceased and injured," he told reporters here. 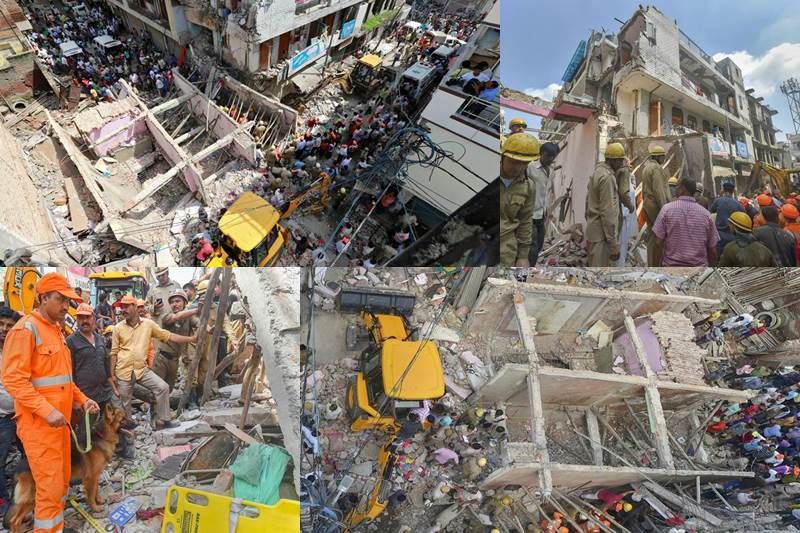 The chief minister also hit out at BJP-led North Delhi Municipal Corporation over the incident and said it will have to keep its system in order. "Municipal corporation has the responsibility of safety of buildings...they will have to keep their system in order...they (MCDs) will have to strictly enforce their law," he also said. A four-storey "weak" building collapsed in northwest Delhi Wednesday killing four children and a woman, three weeks after the 20 year old structure was inspected by a municipal team following complaints.