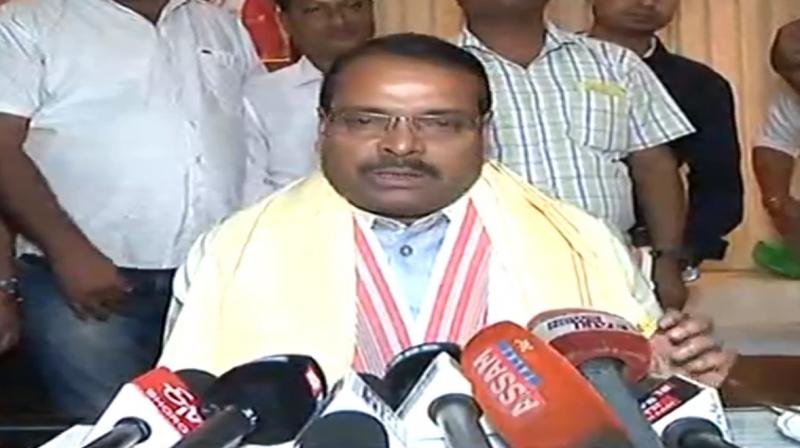 Bharatiya Janata Party MLA Kripanath Mallah was Wedneday elected unanimously as the Deputy Speaker of the Assam Assembly. Assembly Speaker Hitendra Nath Goswami announced in the House that Mallah has been elected as the deputy speaker. "There were six nominations in favour of Mallah. As there is no other candidate in the fray, so I declare him as the new Deputy Speaker of the 14th Assam Legislative Assembly," Goswami said. 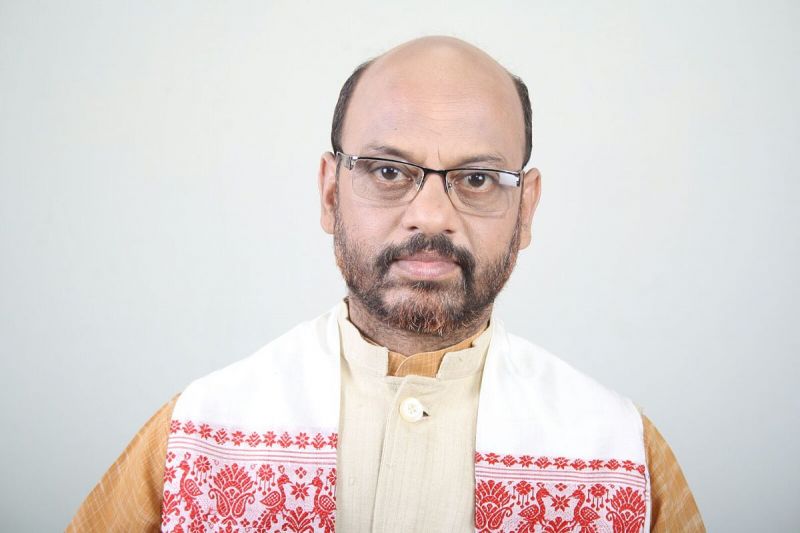 The post of deputy speaker was lying vacant since May 8 this year after BJP member Dilip Kumar Paul resigned citing personal issues. Mallah represents the Ratabari constituency in Karimganj district and is a three-time MLA. He was earlier with the Congress and won 2003 by-election and 2011 Assembly polls on Congress ticket. Mallah won the 2016 Assembly elections on BJP ticket. Congratulating him, Assam Chief Minister Sarbananda Sonowal said: "I am happy for his election. 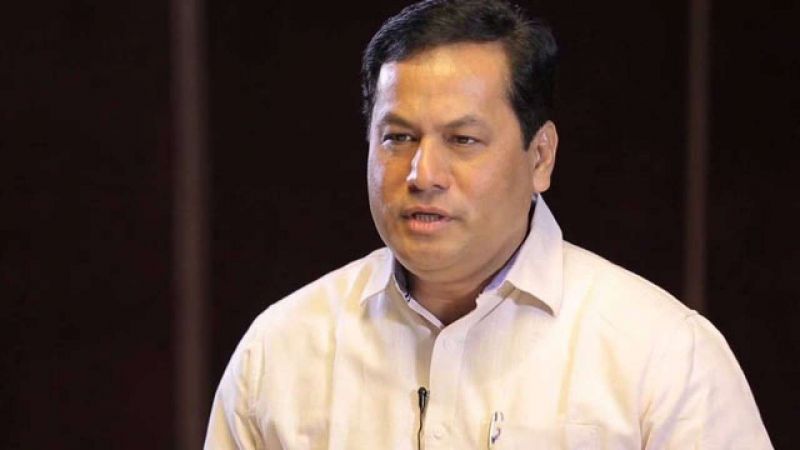 He has been working for all people of his constituency, where communities have presence. I am sure he will work to increase the dignity of the House."  Congress MLA Rakibul Hussain recollected his association with Mallah. "We believe in parliamentary democracy and the post of Deputy Speaker has special dignity. Hope he will live up to the expectation," Hussain added. Other parties such as BJP, AIUDF, AGP and BPF too congratulated Mallah and hoped that he will be able to deliver at his best to uphold the democratic tradition and values of the House.