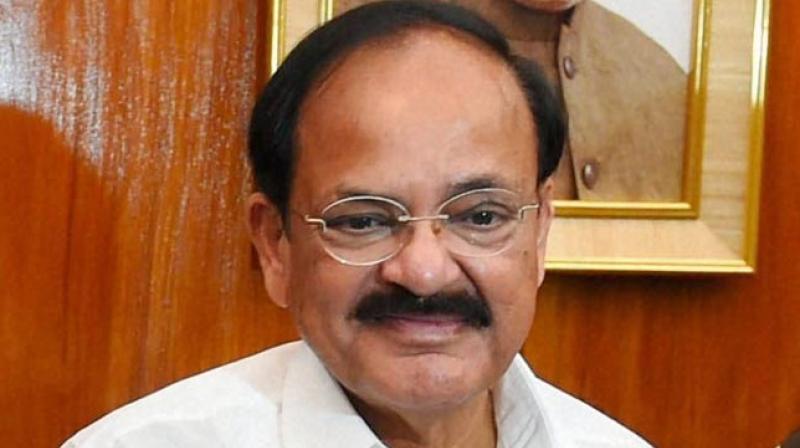 Mumbai, Mar 26: Vice President Venkaiah Naidu Tuesday hailed Mahatma Gandhi as a visionary for his call to disband the Congress. Naidu, a senior BJP leader before his elevation to the top Constitutional post in 2017, also lauded the Narendra Modi regime, mentioning a slew of flagship initiatives, including ease of doing business, which he said got recognition from the World Bank.

In remarks coming just ahead of polling for the Lok Sabha elections, the Vice President said Gandhi had spoken for the need to disband the Congress after Independence. Speaking at the convocation of the RBI-promoted Indira Gandhi Institute of Developmental Research here, Naidu said this was political advice from Gandhi, adding he doesnt wish to dwell on it now as hes no more in active politics.

"Mahatma Gandhi had such a vision. After independence, he gave two advices, one is political, I dont want to dwell on that. He said disband the Congress. That was the first advice. "Congress was a platform of different shades of people coming together to fight for Independence. He (Gandhi) said independence is achieved. So disband this (Congress) and start your own parties. That is not an issue for us today and moreover Im not in politics and dont want to speak politics also," Naidu said. 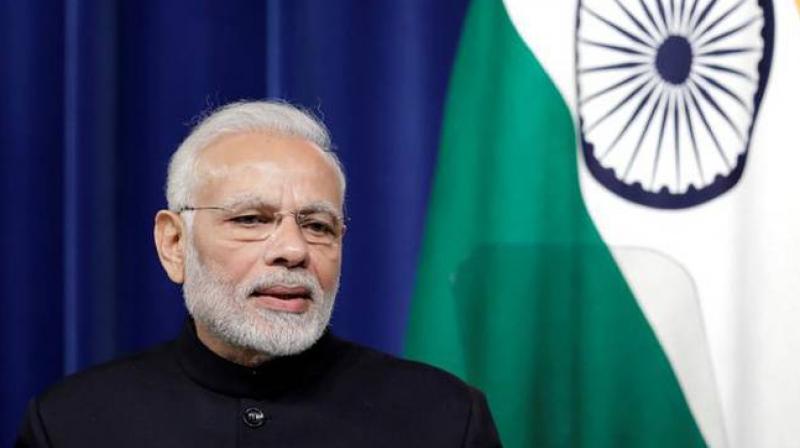 Another visionary advice given by the Father of the Nation was to concentrate on rural development, Naidu said. In his over 50-minute speech, Naidu mentioned a slew of flagship schemes and initiatives of the Modi government and how they have driven change on the ground. He said these include ease of doing business, Make in India, GST, demonetisation, direct benefit transfer, JAM trinity and the PM Jan Dhan Yojana, among others.

JAM trinity refers to the government's initiative to link people's Jan Dhan accounts, mobile numbers and aadhar cards. He credited demonetisation and GST for widening the tax base in the country. Abhi thoda parivartan aaya hai, kaafi parivartan aana abhi bhi baki hai (a little bit of change has come now and more changes are yet to come), he said. This comment came while Naidu dwelt on work done under the ease of doing business initiative and was followed with a mention of the prime minister.

"The PM said earlier it used to be red tape; now let us have red carpet. Thats the talk of town everywhere now, he said. The Vice President also made it clear that the remarks should not be seen as him giving good marks to the Modi-led government.