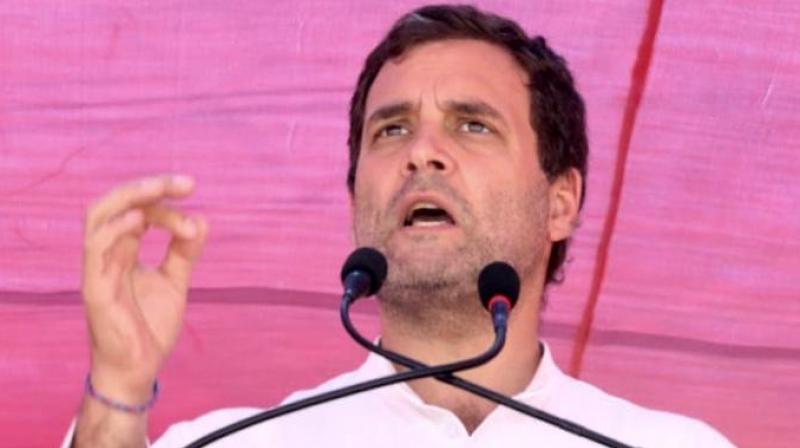 Jaipur, Mar 26: Congress president Rahul Gandhi on Tuesday promised a "surgical strike" on poverty and said his party had been working on how to eradicate it for the last six months. Addressing a rally in Suratgarh a day after declaring his party would roll out a minimum income guarantee scheme for the poorest 20 per cent households if voted to power, Gandhi said only the rich could dream under the Narendra Modi rule.

"We will eradicate poverty in the country. This is a 'dhamaka'. No country has done this in history. There should not be a single poor person in the country," Gandhi said. He said his party would work to reduce unemployment if it comes to power. "If Modi gives money to the rich, the Congress will give money to the poor," Gandhi said.  Alleging that Modi had helped those who had black money, the Congress president said those lifted from poverty by the UPA government had again been made poor in the last five years. 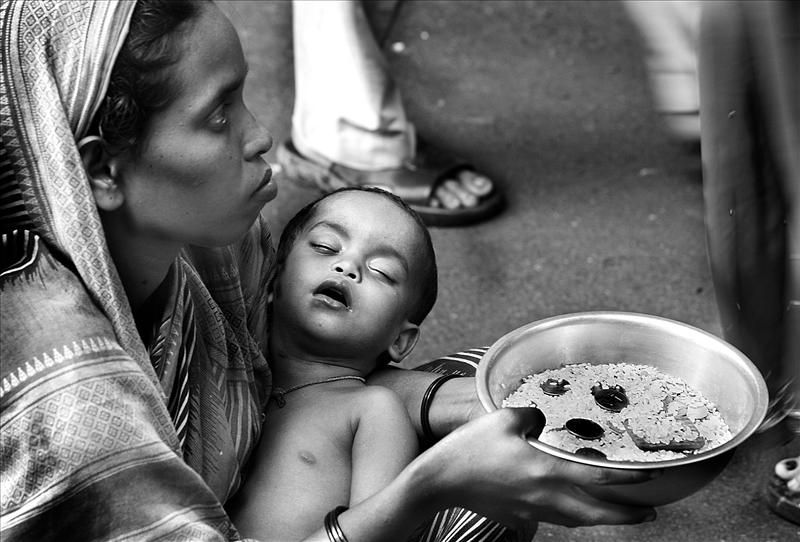 According to him, 14 crore people were lifted from poverty by the UPA government. "It is a shame that there are still 25 crore poor people in the country," Gandhi said. "You will get the right price for your labour and product," he told the gathering.  The UPA government had launched schemes over 10 years but Modi ended them all, the Congress chief said, adding that the prime minister had failed to understand the MGNREGA job scheme.  Taking a jibe at Modi, he said the prime minister was indeed a "chowkidaar" but of industrialist Anil Ambani.